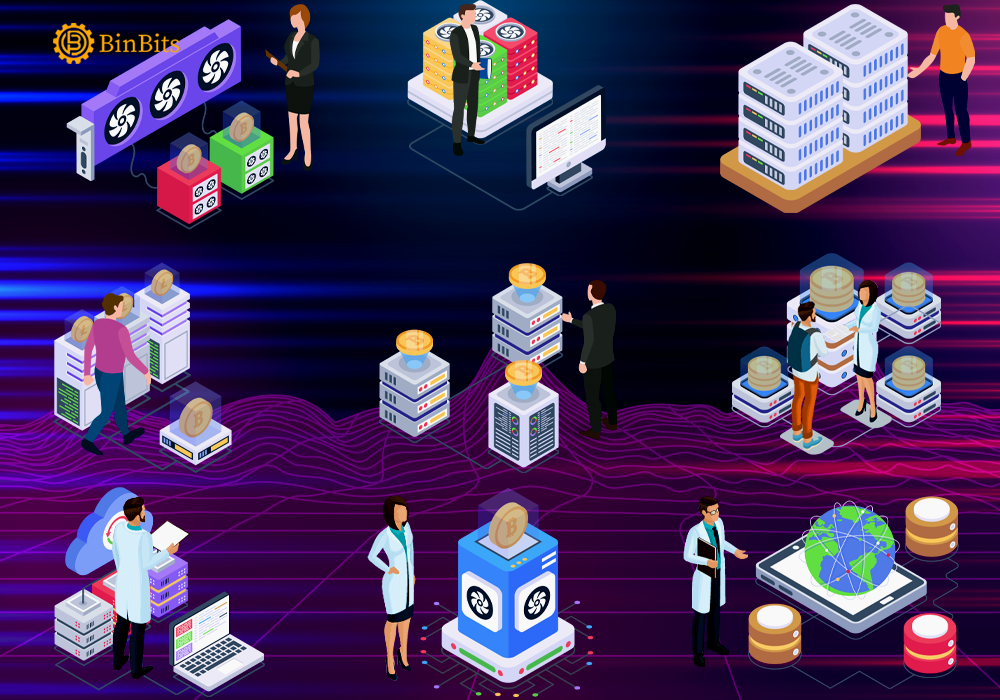 Do you know the meaning of these popular Crypto Jargon?

Like every other industry, crypto too has its technical terms otherwise known as jargon. Crypto Jargons in this case doesn’t mean absurd words, but words that are attributed majorly to its daily workings.

However, as newbies, we have all at one point or the other wondered what words like FUD, HODL, FOMO, SHORT, LONG, DIAMOND HANDS, etc mean.

What is crypto jargon?

They are words used by industry experts to discuss or explain certain situations in ways a layman wouldn’t understand. These words make it easy to communicate things that might otherwise seem long to explain. However, some of these words are similar in their use cases to the traditional securities markets. Meaning that some of them are not exclusive to cryptocurrencies.

Fear, Uncertainty, and Doubt; is a situation that usually happens as a result of misinformation or relatively low information about some digital assets. In this scenario, investors start getting scared, uncertain about the investment, and even doubt the efficiency of such assets. FUD can also happen as a result of different actions that affect the market including government regulations etc.

Experts and experienced investors, understand the market and thus address such behaviours as FUD; meaning there’s nothing to worry about.

Described as the “Fear of Missing Out”; FOMO happens when new investors rush into a market without proper timing. It mostly occurs during a bull run, as the investors do not want to miss out on the probable profits that can be made in the run.

This however is not only limited to the crypto markets, as it is a general thing for humans; no one wants to miss out on anything they speculate is rewarding. And it is why most investors buy cryptocurrencies even when the prices are high, but the coins are still rallying.

Hodl is a misspelt word by an early Bitcoin investor, which has over the years gained ground in the market. Some even explain it to mean “Hold Onto Dear Life”. But regardless of how people decide to explain the acronym, what it simply means is to hold on to one’s investment.

Another Crypto Jargon originates from Bitcoin as the process where the mining rewards are cut by half. It happens every four years or after every 210,000 blocks of transactions on the Blockchain. Investors sometimes refer to it as halving. It simply means to break in half the reward a miner gets for verifying a transaction.

The steady halving of Bitcoin aims at creating scarcity, thus prolonging the time to which the coin would reach its market supply capacity. The last Bitcoin halving happened on May 11, 2020.

A bull market/run signifies a steady increase in the price of a particular asset. While the bear market shows a continuous decline in asset prices. These words are also used in the stock exchange markets with the same meaning.

These words are used to describe the direction of the market, whether rising or falling.

Whales are investors who hold large amounts of a particular asset. Their holdings are usually visible in the percentage of assets they hold, as transactions made by them tend to affect the price of that asset. In case they decide to dump, it might lead to a decline in the price. BinBits recently reported the activity of a particular Ethereum whale, with the pseudonym Gimli.

Usually represented with the hand 🙌 and diamond 💎 emoji; it describes people who believe a coin would still rise. They are urging others to hold on to it even when the prices are falling.

Unlike Diamond hands, weak hands represent anxious investors who sell off their assets at every little drop in the market value of such assets. They are usually newbies, who sell their assets in a frenzy called panic-selling.