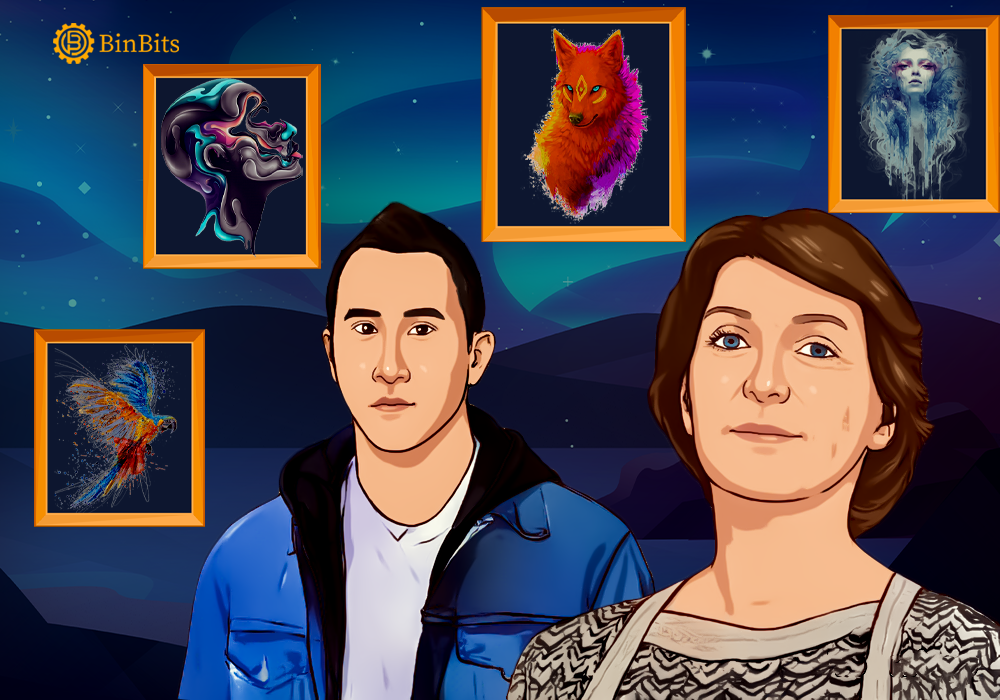 Descendants of Picasso Will Sell the Artists’ Work as NFT

Lesser-known artists are not the only ones cashing in on the NFT wave; heirs of famed artists are looking to tap into the boom as well. According to news agencies, the granddaughter of the famed 20th Century Artist Pablo Picasso will be launching his art pieces as NFT.

Picasso’s granddaughter, Marina Picasso, and her son Florian Picasso are looking to sell the famed artist’s work as NFT.

The duo plans to release 1010 digital art pieces of Picasso’s ceramic works. These art pieces are new to the public.

Moreover, the duo is calling their venture to build a “bridge” between the NFT and the fine art world.

The heirs of Picasso have only given the public glimpses of the ceramic works. They are trying to build interest before launching the art piece as an NFT.

According to Marina Picasso, the pottery pieces are as old as 1958. She says that the art piece was in the works when she was a child

Till now, they have revealed only a sliver of the underside of the ceramic work. Also, another ceramic piece was released, which looks like a large salad bowl.

The revealed parts of the bowl show a number “58” on the base, a yellow line, and a dribbling green splotch.

Aim Of The NFT Venture

Talking about the art piece, Marina says, “It is a work that represents a face, and it’s very expressive.”

Furthermore, she adds, “It is joyful, happy. It represents life. It’s one of those objects that have been a part of our life, our intimate lives-my life with my children.”

Moreover, Marina wants the new generation to know more about her grandfather’s work. The business managers of the family reveal that their main aim is to create a young community of Picasso fans.

Additionally, the manager and publicist of the project mentioned that an online sale of the first phase of more than 1,000 NFTS would start on Friday through the Nifty Gateway and Origin Protocol platforms.

Part Of Earnings Will Go To Charity

The family says that some NFT proceeds will be going to charity. The family will keep most of the earnings, and the remaining will be divided between two charities.

Correspondingly, some part of the proceeds will overcome the shortage of nurses. The other half will go to an NGO that aims to reduce carbon in the atmosphere.

Additionally, the NFT will come with music put together by the son of Marian Picasso, Florian Picasso. Will also include Johan Legend and rapper Nas’ music in the NFT.

Florian Picasso called the ceramic works of his great-grandfather a “fun one to start with” in the NFT domain.

Insisting that the NFT honors Picasso’s memory, Florian says that the venture is necessary because “Everything is evolving.”