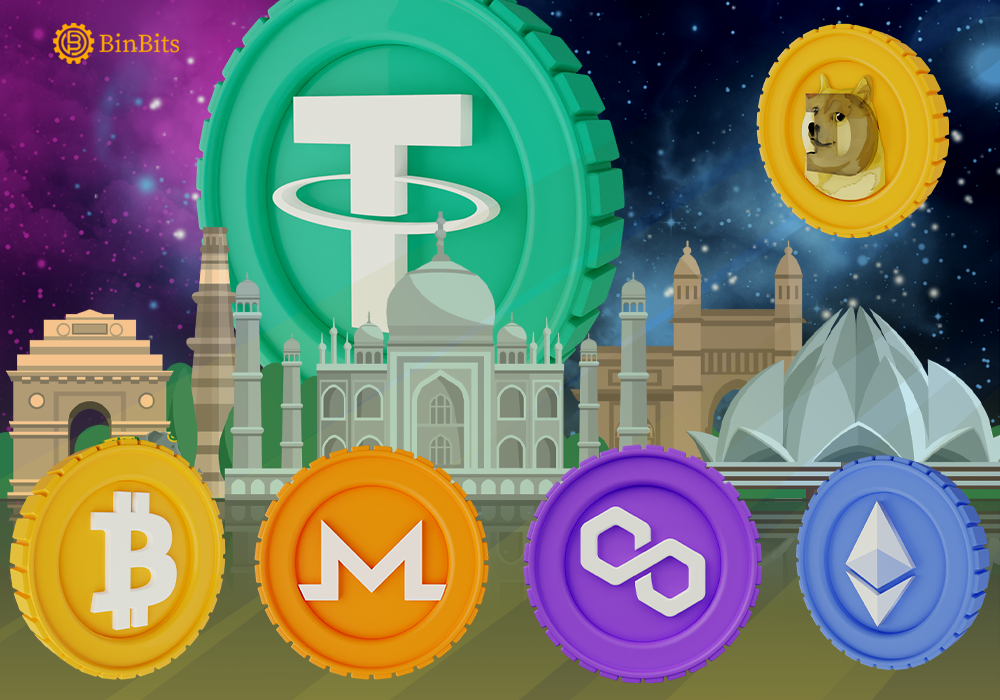 Cryptocurrency in India: What the Future Holds

In recent times, the future of cryptocurrency in India has generated a series of questions. From the country’s struggles to find a way to regulate cryptocurrency, to RBI call for a ban and a proposed launching of its digital currency. These controversies have generated loads of questions that demands answer from the Indian government. Recently, India’s Prime minister, Narendra Modi called on world powers to collaborate on cryptocurrency which has left investors wondering if Indian leaders are united enough to support the industry. Modi described cryptocurrency as an asset with great potential, therefore it mustn’t fall into wrong hands.

Embracement of The Industry by Indians

The Drama Around Regulation of Cryptocurrency in India

However, the perceived disunity among Indian bodies, institutional power, and government leaders has pegged further investment into the industry. In 2018, the Reserve Bank of India banned cryptocurrency in the country, with the intention to create its digital currency. The life-saving intervention of the Supreme Court in 2020 upturned the ban.

Furthermore, The Reserve Bank of India (RBI) recently created a department in a bid to identify the challenges in the cryptocurrency Industry. The New FINTECH department began operations early this year. While many are waiting for the passage of the cryptocurrency bill, the department will determine regulations for now.

The Cryptocurrency and Regulation of Official Digital Currency Bill 2021

Thus, the drama compelled the Indian government to propose a regulatory bill on cryptocurrency. Despite Narendra Modi’s call for the support of cryptocurrency, the Prime minister has slowed the bill’s passage. The bill, titled “The Cryptocurrency and Regulation of Official Digital Currency Bill 2021” was initiated in late 2020. According to Lok Sabha Bulletin, the bill will not ban cryptocurrency but it will regulate its uses. The bill will prohibit private cryptocurrency within India, but there are certain exceptions to promote the underlying technology and its uses. The bill was listed for examination in the winter session of Lok Sabha, India’s lower house of parliament but it wasn’t attended to. However, Modi cited the delay of the bill to seek enough consultation before adopting it. Furthermore, the country is hoping to ban the use of cryptocurrency as a means of exchange with the proposed bill.