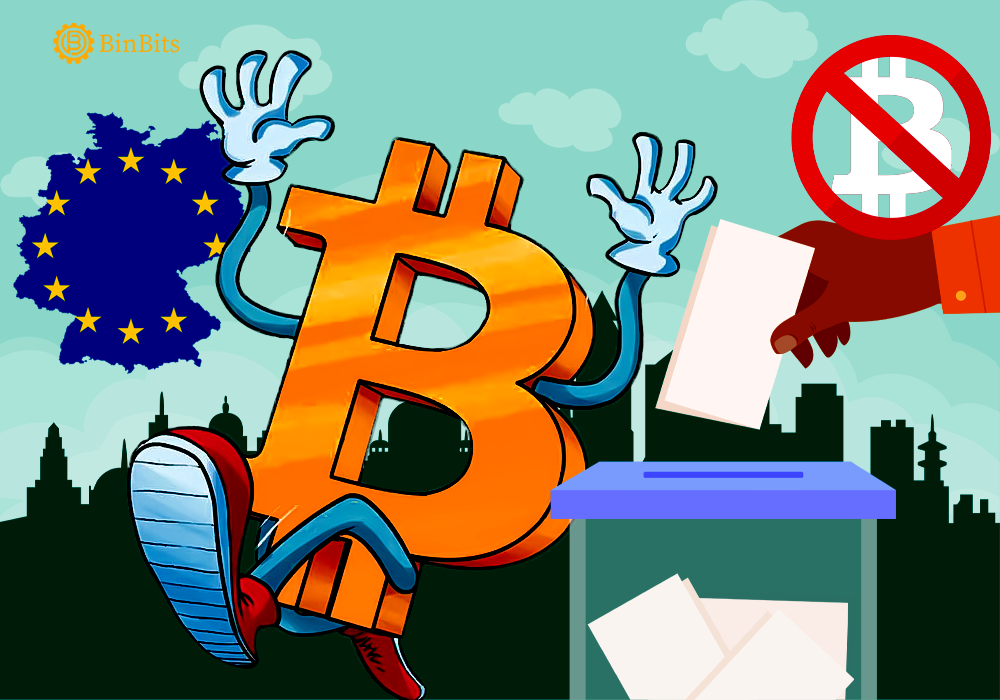 Despite previous criticisms from the crypto community that saw the bill to ban crypto proof-of-work (PoW) being removed from the Markets in Crypto Assets (MiCA) proposal, reports claim that the bill has found its way back into the draft. In fact, according to reports, the EU parliament will be deciding on it today by voting.

Recall that the initial draft of the MiCA framework had some strong words in its provision that was quickly met by industry backlash. At the time, MiCA had proposed a ban on any crypto services whose consensus mechanisms might not be eco-friendly. The ban was to come into effect beginning from January 2025.

But soon after the backlash, Dr. Stefan Berger — the EU parliamentarian in charge of the MiCA legislative framework, confirmed that what was raising eyebrows had been removed, although a final decision was yet to be made.

However, the latest draft of the European Union’s (EU) proposed legislative framework for governing virtual currencies, Markets in Crypto Assets (MiCA), still contains a provision that could limit the use of proof-of-work cryptocurrencies, and not outrightly ban it.

What is Proof of Work ?

Proof-of-work is the underlying consensus mechanisms behind the popular cryptocurrencies like bitcoin and ether. The energy-intensive process has come under heavy scrutiny especially from EU lawmakers for its energy consumption.

Meanwhile, the head of Strategy and Growth at Unstoppable Finance, Patrick Hansen has hinted on what to expect from the bill. He confirms that two different bills will be presented in the parliament. However, only one of them will be passed into law.

But interestingly, at least one version of the new draft, has its provision significantly toned down from the original. It says crypto assets:

“shall be subject to minimum environmental sustainability standards with respect to their consensus mechanism used for validating transactions, before being issued, offered or admitted to trading in the Union.”

Additionally, any proof-of-work consensus mechanism operating on a small scale shall br exempt from having to meet sustainability standards. Although, what qualifies as a small-scale operation or not is yet to be determined.