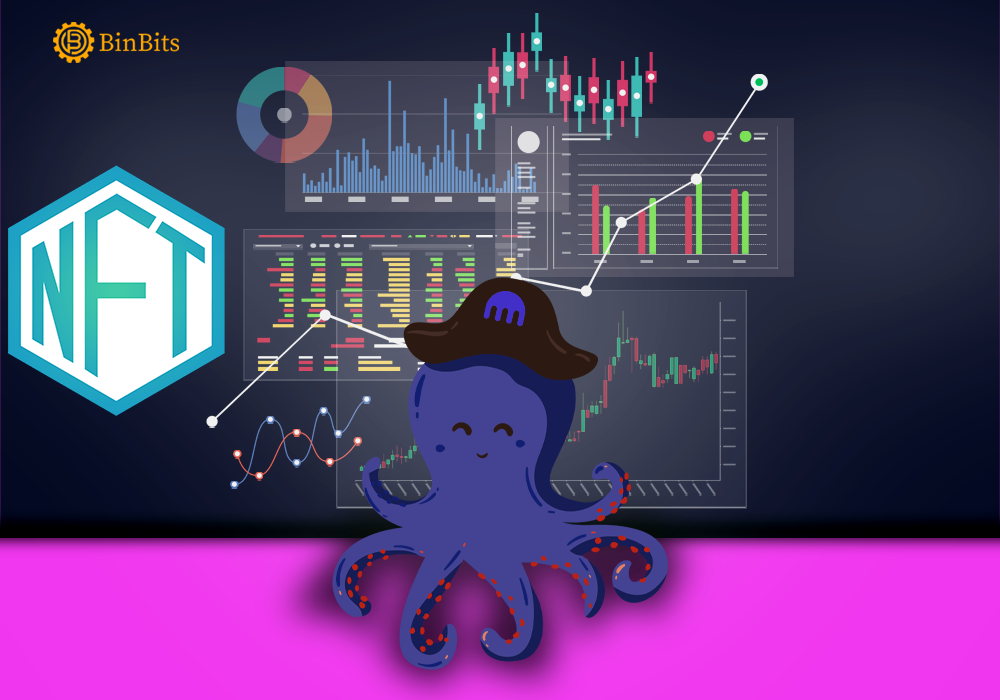 Kraken marketplace will determine the liquidation value of NFTs before they are used as collateral while focusing on new types of services.

Jesse Powell, the cryptocurrency Kraken exchange’s founder, and CEO says the company is working on a non-fungible token marketplace that could appeal to users who want to do more than just acquire digital art. Users can use the tokens as collateral for loans.

This year’s crypto sector has seen a surge in newcomers. Non-fungible tokens have been their first cryptocurrencies for many of them, from retail investors to business brands.

Powell’s thoughts on the launch and NFTs

It’s quite disturbing. “We were working so hard to convince people’s interest in Bitcoin for the first ten years of Bitcoin,” Powell said. And revealed the idea for NFTs which was conceived in the early days. While coders recommended “marking” areas of the Bitcoin blockchain with metadata. It must have taken the ideal confluence of events, as NBA Top Shots, to get people talking about it.

We represent the value of CryptoPunk in your account if you deposit one in Kraken. And if you want to take out a loan against it, says Powell. Kraken is developing a mechanism to calculate the liquidation value of NFTs that people have deposited.

Powell also mentioned the popular meme coin Shiba Inu’s recent launch on Kraken. He stated that such things are conceivable if the user demand increases. Also, if someone as powerful as Elon Musk tweets about it, referring to his love for Dogecoin.

Kraken is following in the footsteps of large exchanges like Coinbase and FTX in building an NFT market as the assets’ popularity grows. According to DappRadar data, OpenSea, one of the most important marketplaces for NFTs, had just over $2 billion in trade activity in the last 30 days.

While NFTfi, a decentralized finance project formed in February 2020, and crypto lender Nexo currently provide NFT-backed loans, Kraken is likely to be the first major exchange to do so. By trading volume, the exchange is in the top 20 in the world.

At hand, Kraken’s CEO anticipates NFTs to move beyond their current phase of “speculation”. In addition saying, “phase two is buying art and supporting artists, and phase three is functional usage of NFTs.”