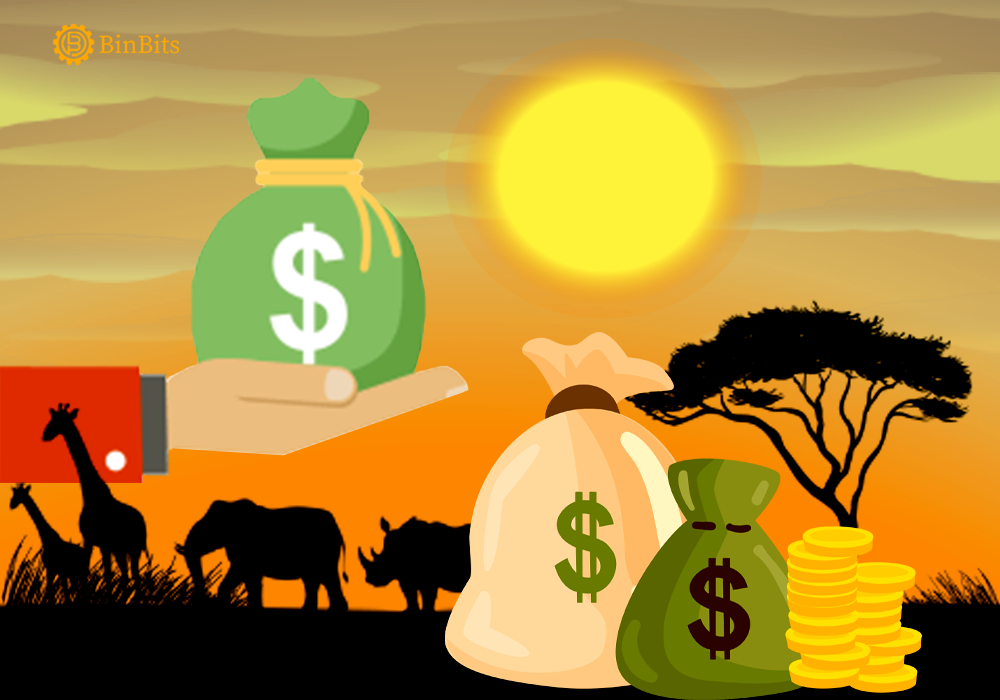 A South African-based crypto exchange VALR may have just concluded a raise of $50 million. And according to the company’s blog post, this represents the largest-ever funding round for any crypto firm in the region, reportedly bringing VALR’s valuation to a whopping $240 million. That is over 10 times its valuation back in July 2020 when it raised $3.4 million in its Series A.

Interestingly, the exchange’s Series B equity funding round saw some high-profile participation from top investment firms. While the round was led by Pantera Capital, other participants include Coinbase Ventures, Alameda Research, CMT Digital, Cadenza, Avon Ventures, Distributed Global, Third Prime, GSR, and others.

Although it launched in 2019, crypto exchange VALR, already has over 250,000 retail customers, mostly based in South Africa. The company also currently boasts of around 500 institutional clients. And on the platform, clients are allowed to trade and store bitcoin (BTC), alongside 60 other cryptocurrencies.

Meanwhile, this newly raised $50 million funding has been earmarked to bolster the firm’s expansion plans. VALR is looking to expand into more African countries and into other emerging markets like India. Additionally, the firm will now be offering more products and services to its existing customers and also hire more people to join its team.

According to a statement issued by VALR CEO and co-founder Farzam Ehsani, “There is no longer any room for doubt regarding the impact crypto assets are having on our global financial system.” He then added:

“I’m very excited that this round of funding will allow us serve so many more across Africa and the world.”

VALR said it plans to bring on more institutions from the traditional financial system to help them with the infrastructure needed to enter the crypto asset market.

“We believe that Africa’s future is bright for the adoption of cryptocurrencies for both asset diversification and payments.”