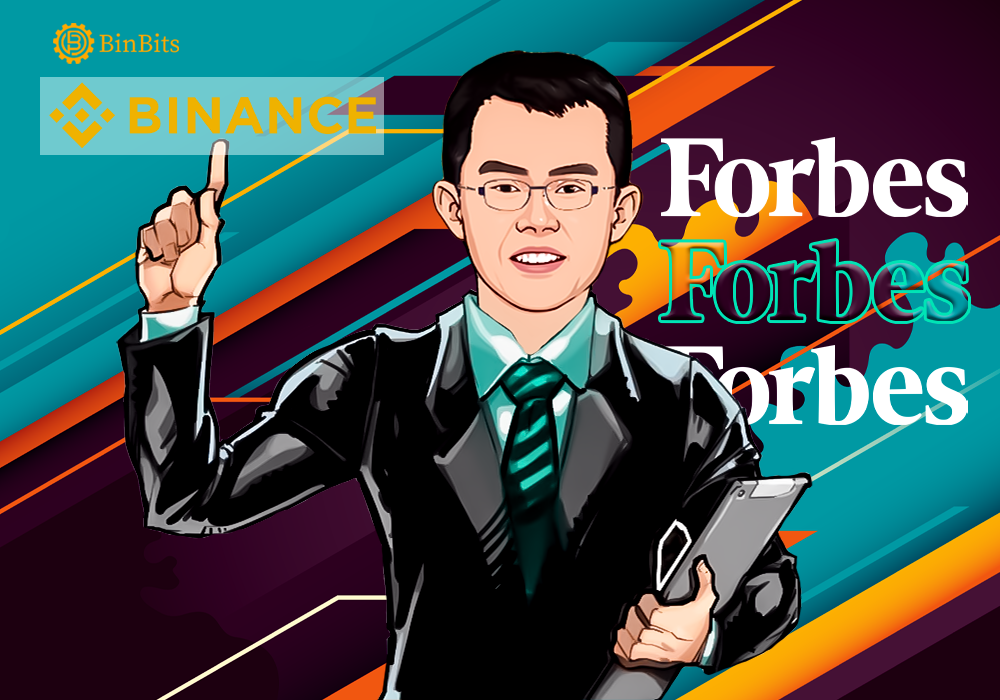 Binance is all set to make a mammoth investment worth $200 Million in Forbes. According to a CNBC report, Binance will invest the amount to help Forbes merge with a publicly traded SPAC (Special Purpose Acquisition Company) by Q1 of 2022.

As we know, Binance is the world’s biggest cryptocurrency exchange. Moreover, Forbes is a well-known 104-year-old magazine and digital publisher.

The Binance Chief Communications Officer Patrick Hillmann, and Head Of Binance Labs, Bill Chin, will join the Forbes board after the transaction closes.

According to a statement released by Forbes, the deal is expected to close by the end of March 2022.

Forbes Looking To Maximize Its Brand

Blank check firms or SPACs are set up to acquire firms. SPACs do not have any business plans. Their main aim is to raise money for the Initial Public Offering of a firm.

In August 2021, Forbes explained their decision to merge with Magnum Opus. The company said that they want to go public with the help of the SPAC firm.

Their move is to go public on the stock exchange. They are looking to get listed on the New York Stock Exchange with the ticker “FRBS.” Moreover, they want to further their digital transition growth.

The CEO of Binance, Changpeng Zhao, spoke about the investment plan to CNBC. He says that web3, blockchain technologies, and the crypto market will come of age in the future. Hence, Zhao believes that media will play a key role in understanding and educating customers.

Furthermore, Forbes released a statement on the investment as well. The company says, “The transactions with Magnum Opus and Binance are expected to help Forbes maximize its brand and enterprise value.”

With its investment stake, Binance will replace half of the $400 million in commitments from investors. Forbes announced these investors in August 2021.

Hence, Binance will be one of the biggest owners of Forbes. As mentioned before, Binance will get two directors on Forbes’ board seats, the total number of which is nine.

According to the Chief Executive of Forbes, Mike Federle, the magazine is a hub for digital assets enthusiasts.

Moreover, he adds, “Binance’s investment in Forbes, we now have the experience, network, and resources of the world’s leading crypto exchange.”

Binance’s investment in Forbes will mark the first significant investment by a crypto exchange platform in a traditional media property.