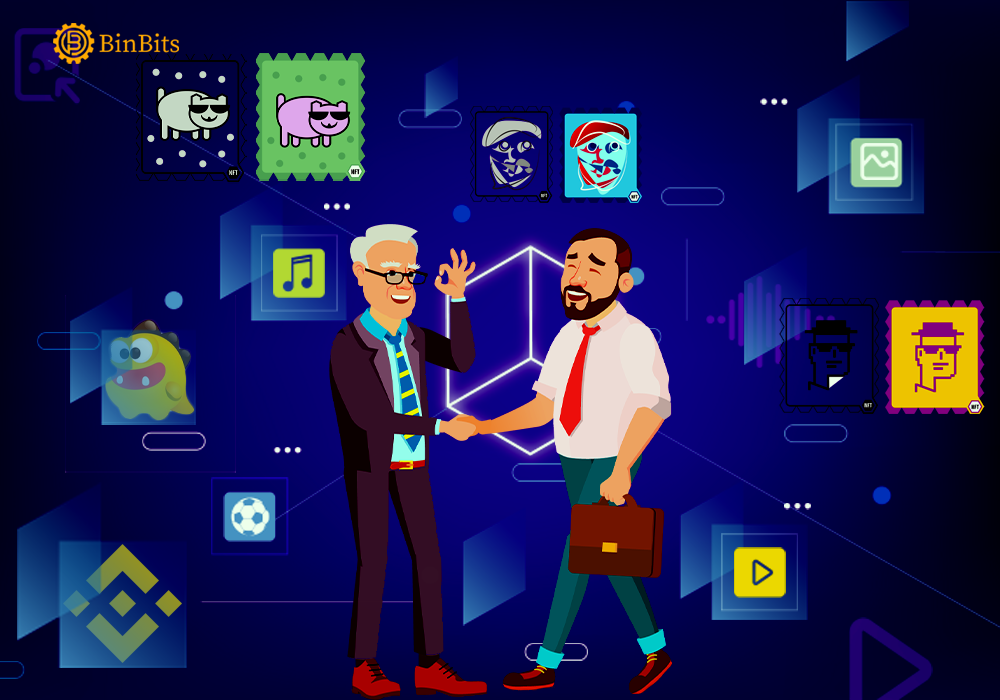 The world’s largest crypto exchange platform by trading volume Binance has announced a strategic partnership with Netmarble F&C, the blockchain arm of the South Korean gaming company Netmarble Corp. According to the announcement, the partners have signed a Memorandum of Understanding (MoU) that will see them develop a global Play to Earn (P2E) ecosystem and NFT offering.

As part of the agreement, Netmarble will develop GameFi projects on the Binance Smart Chain (BSC). And by doing so, helping to grow the BSC GameFi ecosystem and the global P2E ecosystem at large.

Meanwhile, both companies are also considering launching an Initial Game Offering (IGO). Additionally, they are also looking into selling Netmarble game NFTs on the Binance NFT marketplace. But despite the partnership bringing about the integration of Netmarble into Binance’s crypto ecosystem, there may be more long-term goals to come for the two parties. According to the announcement, more details about the strategic partnership will be shared later today.

According to Netmarble, its first show of commitment to the strategic partnership is that there will be a NFT presale of its latest casual shooting game.

“We hope to strengthen Netmarble’s gaming industry through this partnership, which will help it thrive.”

Netmarble F&C is an arm of Netmarble Corp. that was founded in 2014. And since then, the company has gone on to become famous for producing innovative mobile and PC games. And its most popular games possibly includes ‘The Seven Deadly Sins: Grand Cross, and ‘Blade & Soul Revolution.’

Speaking about the partnership, the CEO of Netmarble F&C, Seo woo-won says:

“We are pleased to begin our extensive partnership with Binance to pursue our same goal – bringing blockchain entertainment to the mainstream and realizing borderless joy and fun – together.”

From the look of things, the company might be integrating blockchain technology into its next games. For instance, its first blockchain game on BSC is already scheduled to launch in March.

UFC Steps into NFT Craze in Partnership with Dapper Labs