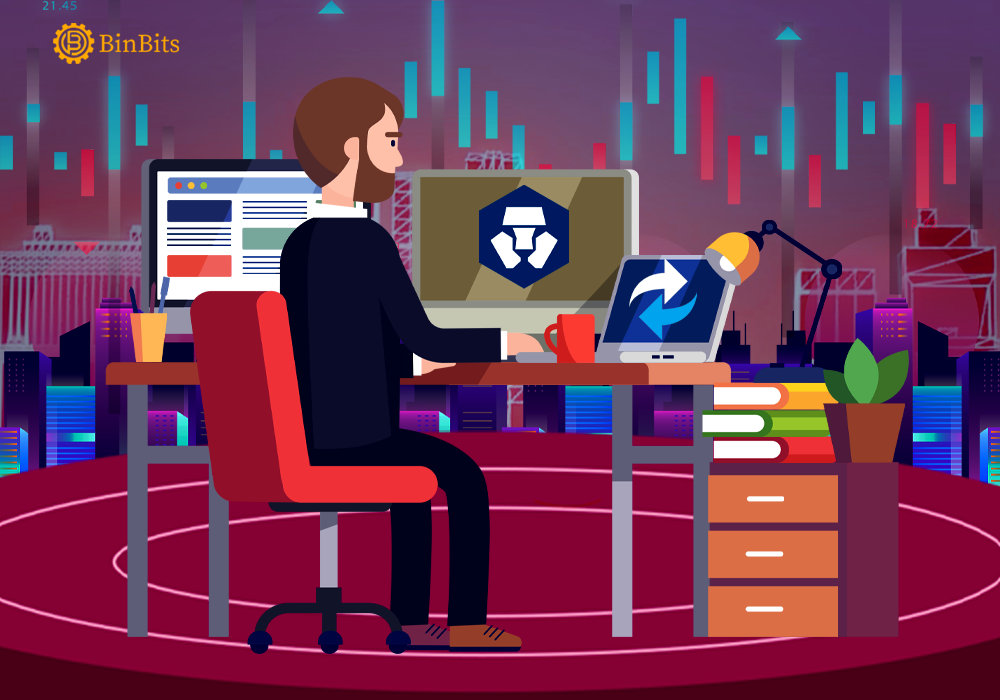 Barely 24 hours after announcing the cancellation of its reward program, the CEO of Crypto.com, Kris Marszalek has now confirmed that the firm will continue offering staking rewards to its card users.

The earlier decision did not sit well with community members, who took to various social media sites like Reddit and Twitter to air their grievances. In fact, the outrage was so widespread, that even the price of Crypto.com’s native CRO token was immediately affected. CRO tokens also fell by nearly 11% within the few hours that followed the decision.

Usually, card users would lock up CRO for a period of 180 days to earn profits or yields. And that is exactly what the firm was hoping to discontinue when it made the initial announcement. However, crypto.com has now overturned its decision to put an end to staking rewards.

According to Marszalek, the firm will offer an alternative as opposed to outrightly stopping the card staking rewards program. He wrote in part:

Meanwhile, the alternative rewards being offered by crypto.com are still lesser than what it used to be. Therefore, many users are still finding it difficult to get along with the changes. Marszalek, however, has claimed that the firm only did what had to be done in order to ensure sustainability. He wrote:

These are of course tough decisions — nobody wants benefits to be reduced, least of all me. Given our large scale though, it is necessary to ensure long-term sustainability.

Interestingly, following Marszalek’s series of tweets on Tuesday, the CRO may now be showing some slight recovery. As at press time, CRO is down 5% in the past 24 hours, and trading at $0.298.