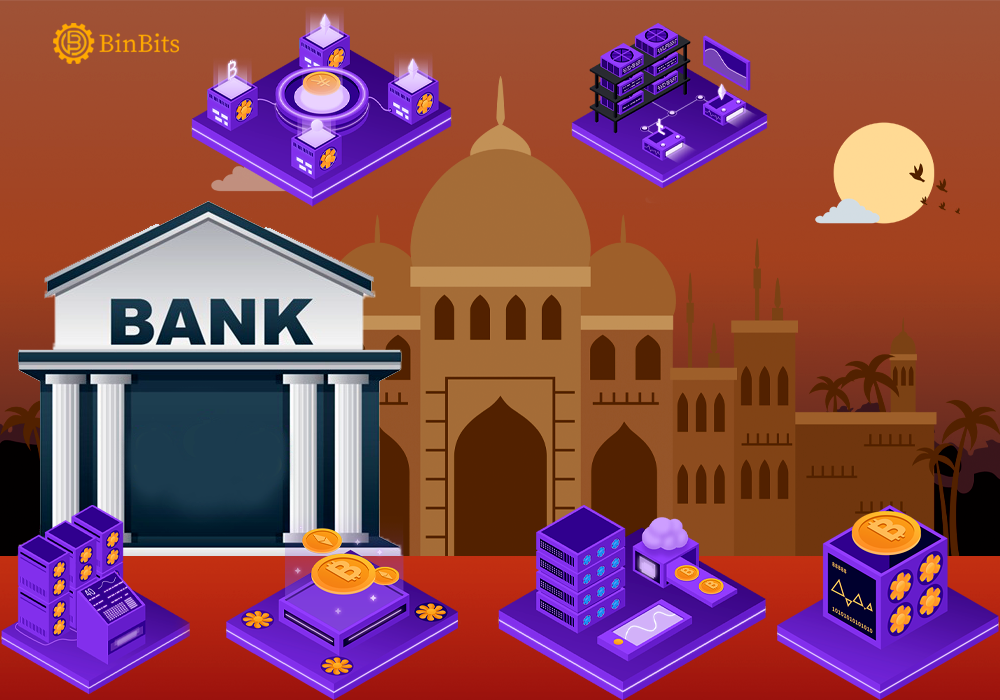 Crypto bill is coming, eRupee is not crypto – Finance Minister

While the Crypto bill in India is yet to see the light, The Minister of State of Finance, Pankaj Chaudhary has debunk rumors about an official cryptocurrency from RBI. The minister made this revelation while responding to a query at the upper house of the bicameral Parliament of India; Rajya Sabha. He also emphasizes that the eRupee is not in any form a cryptocurrency.

The letter downgraded growing rumors about the Reserve Bank of India’s plan to introduce a cryptocurrency. Pankaj Chaudhary extinguished the rumors by emphasizing that cryptocurrency still remains unregulated in the country.

Furthermore, the minister added that the RBI doesn’t administer cryptocurrency or harbor plans to do that. Instead, the RBI is working on introducing a virtual type of the India Rupee. He gave more clarification about the differences between Central Bank Digital Currency (CBDC) and Cryptocurrency. Chaudhary referenced the supplements of the RBI 1994 Act that equip the Financial Institution to issue a legal tender within India.

Additionally, there are growing concerns about the county’s reluctance to pass the Crypto bill. Before now, India intends to facilitate the emerging opportunities in the industry which includes blockchain. The Cryptocurrency and Regulation of Official Digital Currency bill is poise at restricting the use of crypto as a means of payment. Also, it is capable of marring the growth of emerging opportunities in the country, a content that is against the government’s policy.

More so, specialists believe that India is likely to take the Crypto industry by storm positively. If only the country can ensure a broad consideration that’ll aid the industry to grow within India. Meanwhile, early this year, the government placed a staggering 30% tax rate on Crypto returns.

Ever since missing an official hearing at the legislative arm early last year, the crypto bill is yet to come into law. Nevertheless, various development has emerge regarding the future of cryptocurrency in the country.

Last month, The Advertising Standards Council of India (ASCI) published a list of criteria guiding the running of crypto adverts. The ASCI made it mandatory for every crypto advertisement to carry a disclaimer. The disclaimer “Crypto Products and NFTs are unregulated and can be highly risky. There may be no regulatory recourse for any loss from such transactions”. Becomes mandatory after a wide consultation with the government and other important stakeholders.

Lastly, the time frame for the adoption of the crypto bill remains unknown. Likewise, the RBI plans to introduce the eRupee is yet to come to the hearing of the general public.