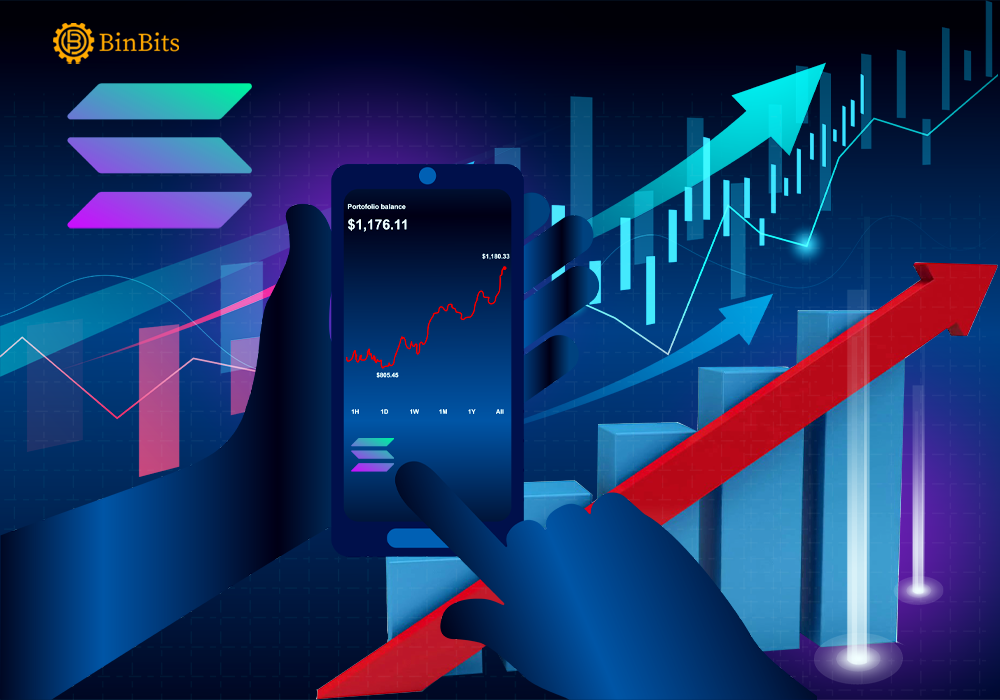 In the aftermath of leading crypto exchange Coinbase listing two other tokens from the Solana ecosystem, the price of Solana (SOL) has surged 17% in the past 24 hours. This brings the token back above the $100 mark.

On Monday, Coinbase announced that it would list FIDA and ORCA — tokens of Solana-based decentralized exchanges Bonfida and Orca respectively. Surprisingly, that move was the first time the exchange would list non-Ethereum assests. Before now, it was either the exchange lists tokens built on the Ethereum blockchain or native tokens of blockchains like Avalanche (AVAX) and Solana.

Meanwhile, seemingly in a response to the announcement, the price of SOL has surged above $105 at the time of writing. Recall that SOL couldn’t break the $100 resistance level all through January, and it was $90 as at Monday morning.

Although, as at the start of the New Year, SOL was trading at over $175. But a global market crash would later see it fall to last week’s $82 level.

Prices bounced from the $88-$90 support level, which acted as a major area for buyers last week. However, it is important to note that current Relative Strength Index (RSI) readings show overbought levels of over 70, meaning that a brief correction is likely to happen soon.

Interestingly, the price movement of SOL may possibly have had another catalyst though. That is the recent investment announcement by Phantom, Solana’s most widely used blockchain wallet. Same Monday, Phantom completed a $109 million investment round that was led by crypto investment firm Paradigm. Following the completion of the round, Phantom also launched its iOS application, signaling more expansion for the Solana ecosystem at large.

Following the announcement, ORCA has continued its fine run from Monday. Prices of ORCA has surged 36% in the last 24 hours to trade over $4 in Asian hours, despite a brief sell-off from the $3.5 mark on Monday. Meanwhile, FIDA investors are yet to see any tangible gains, as prices were up just 0.7% in the past 24 hours, as per data from analytics tool CoinGecko.

FIDA traded at the $2 level before their Coinbase listing, rising to over $2.77 in Asian hours before falling more than 50 cents at the time of writing.