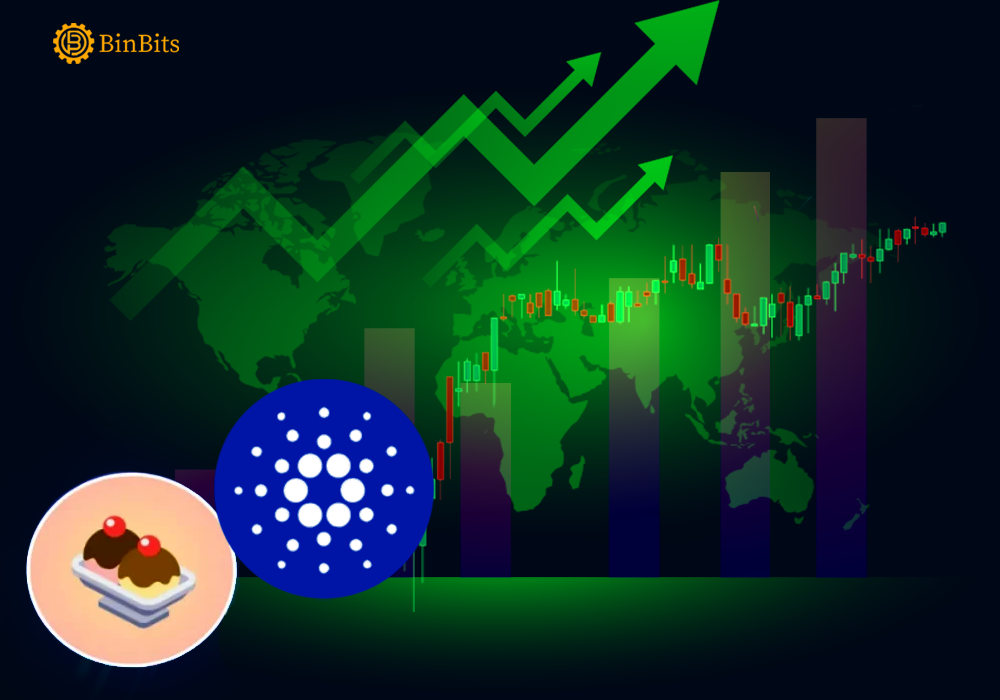 Cardona welcomes a new decentralized exchange (DEX) on its platform called ADAX. On January 30th, the team of ADAX said that the DEX is now live.

This is excellent news for Cardona users who were patiently waiting for the launch of ADAX.

Also, five months ago, Cardona had launched Smart Contracts on their network.

Both these launches will ensure the long-term growth of the cryptocurrency exchange platform.

In November 2021, the Cardona platform had launched an ‘Ask Me Anything event on their official Reddit page. Here ADAX developers were answering questions related to the development of the protocol.

According to the developers, they planned to launch the DEX in December 2021.

The team believes that four things will help them fight competition. These were “Full Decentralization, Team Talent, Overall UX, and Partnerships.”

Cardona ADAX And Its Features

Besides cryptocurrency, decentralized finance is another buzzword in the digital asset community.

Furthermore, Decentralized Finance (Defi) means users can access financial tools without needing an intermediary like a bank or a broker. Instead, Defi uses blockchain technology.

Defi gives users control over their trade and provides instant liquidity. This means the ease with which users can convert an asset into cash.

Accordingly, ADAX is built on this core principle. ADAX is both non-custodial and decentralized.

This denotes that users can trade their tokens without giving access to their private keys. Private keys are significant numbers and work like passwords to verify transactions.

Also, ADAX will use smart contracts to conduct trades on the platform. This will eliminate intermediaries from all transactions.

ADAX works only in the Cardona ecosystem. On the platform, tokens of any cryptocurrency can be converted with ease.

Also, to fulfill its aim of complete decentralization, the platform has created a custom PAB solution with the help of Plutus Smart Contracts.

ADAX is also looking to reduce congestion-related problems on its platform by splitting each order into small UTXOs.

UTXOs stand for unspent transaction output. It is the amount of digital currency left after completing a transaction.

UTXO is similar to the change we have after conducting a cash transaction.

Additionally, Cardona is already trying to integrate many wallets on its platform. Name wallet, Gero Wallet, and CCVault are some of them.

Furthermore, ADAX is partnering with the monitoring platform, Stockgeist.AI market.

Cardona aims to be an environmentally sustainable blockchain platform. It is one of the biggest cryptocurrencies by market capitalization. Also, it is the next-gen evolution of Ethereum.