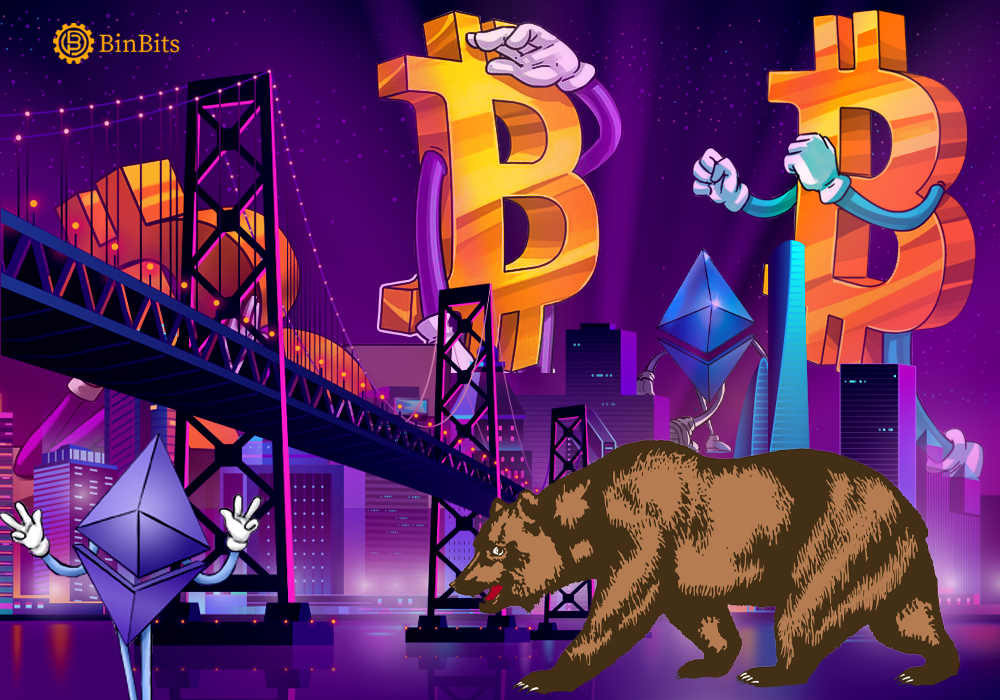 California’s finance regulator — the Department of Financial Protection and Innovation (DFPI), may have just realized that it must work hand-in-hand with popular crypto influencers, in order to bring the risks inherent in crypto to public notice. According to Reuters report, the agency’s decision follows, after receiving an endless list of digital assets-related complaints from customers.

Recall that it was just last year that California legislators restructured the DFPI, giving it regulatory authority over consumer financial services. Meanwhile, there’s more to the responsibilities of the DFPI. The agency is also saddled with the task of creating “responsible innovation” in fintech, and this includes cryptocurrency.

Interestingly, the DFPI is staying true to its laid-out tasks and responsibilities. This is why by March, the finance regulator had started making different moves, all about raising public awareness. However, its moves also included paying “crypto influencers,” per Reuters report

One might wonder why the DFPI had to go all that length in order to ensure maximum public awareness. However, its efforts come as no surprise given the plethora of fraud complaints from consumers and other crypto-related issues

California allows the cryptocurrency industry to operate in a regulatory gray zone as it has not determined whether cryptocurrency services fall under its rules for money transmitters. Individual companies can get opinion letters from DFPI allowing them to operate without licenses.

Reuters claim that, in less than 2 months — between January and February, the agency received no less than 326 complaints about crypto products or services. In fact, the loss accounted for via the complaints, totals just above $10 million.

However, it may well seem that the agency does not intend to take serious actions against erring crypto companies. At least, not yet.

We have had productive conversations with companies offering cryptocurrency services and will continue to ensure that consumers are treated fairly.

Top Exchanges Singled Out In Complaints