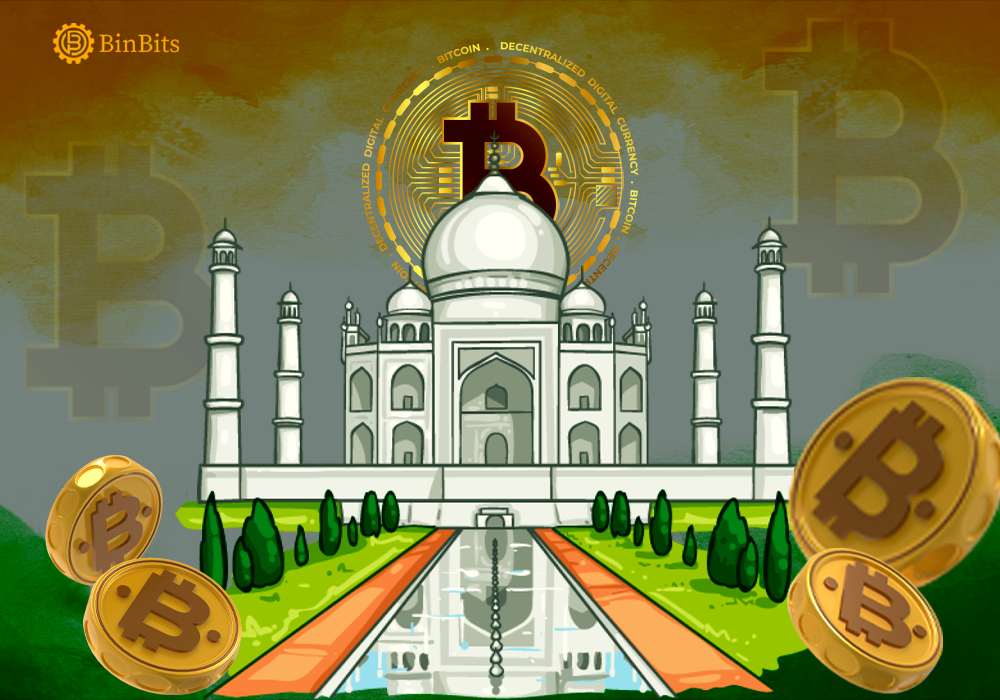 Trading Volume For Indian Crypto Exchange WazirX Surpasses $43B in 2021

Despite the air of uncertainty regarding crypto regulations in India, crypto exchange WazirX has recorded massive activity this year. The Mumbai-based firm published the report on Thursday, as its annual trading volume hits over $43 billion. That amounts to a whopping 1,700% increase from its 2020 trading volume.

According to Coindesk, the report — which dubs 2021 as “the year of crypto”, also attributed about 700% of the growth to signups from rural cities like Karnal, Guwahati, Bareilly, and many others. This goes to show that the present regulation situation and even market volatility is not significantly affecting crypto adoption. At least not in India.

In 2021, WazirX also added no less than 200 market pairs, bringing its native token (WRX) into the 5th position on the list of most traded cryptocurrencies.

Cryptocurrencies are undoubtedly taking over as an alternative asset class in India and even the world at large. And this is largely because more and more people are beginning to read about crypto and getting involved in it. According to WazirX, the company saw a massive signup spree that led its userbase to cross over 10 million.

Stats also show that Indian retail investors mostly bought meme coins that are relatively cheap and more volatile. For example, the Dogecoin (DOGE) and Shiba Inu (SHIB). That pattern of investment could be in a bid to make very large returns on a not-so-big investment – a pattern that cut across the globe, including Turkey which is presently faced with inflation.

Also, in the times leading up to the Diwali festival that was held in November, investor interest in these coins were sky high.

The report also shows that women investors stuck more with Bitcoin, while male investors were willing to take the risk. Interestingly, however, there were more new female signups (up 1,009%), as opposed to the number of new male users, which only increased by 829%.

A whopping 66% of WazirX users are younger than the age of 35. Undoubtedly, this goes to show crypto’s fast-growing popularity, especially in the young generation of India.

Future of Crypto Regulation in India and Its Impact on Adoption

Now even in the face of uncertainties, especially regarding crypto regulation in India, adoption has continued to boom.

Although the Indian government has started dialing back a bit on its crypto stance in recent months, the Reserve Bank of India remains totally against crypto.

But going by the statements of WazirX CEO Nischal Shetty, the company is positive that there’ll only be a regulation. This follows after recent rumors of an outright ban on crypto by the government.

By then, Indian institutions should start taking after their American counterparts by also investing in the asset class.