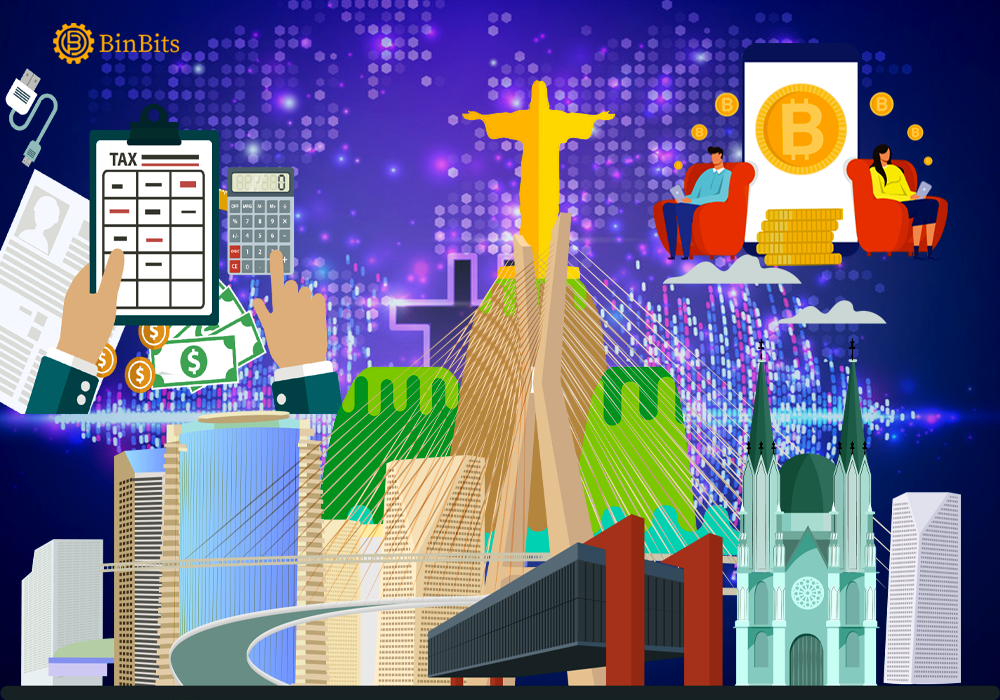 According to a recent report by Bloomberg Línea, Rio de Janeiro — the second biggest city in Brazil, is set to start allowing its residents to pay their property taxes in crypto. But while the crypto tax payments will begin in 2023, a note from Rio de Janeiro’s City Hall has assured that plans are in .option to ensure that the process is a seamless one. To this effect, the city will hire several companies that will be converting crypto into the Brazilian real.

Also, the city is looking to launch a unique collection of non-fungible tokens (NFTs). But those NFTs will feature the images of Rio de Janeiro’s most common tourist spots. And according to the city’s secretary of finance and planning Pedro Paulo, this will support the works of local artists while also promoting tourism in the city.

Paying Taxes In Crypto Will Be Discounted — Sec. of Finance

Furthermore, secretary Paulo added that Rio de Janeiro has plans of offering extra discounts to those residents who adhere to paying their taxes in crypto.

Meanwhile, Rio de Janeiro Mayor Eduardo Paes also made an announcement about putting 1% of the city’s treasury into crypto during a conversation with Miami Mayor Francis Suarez.

But of course, Rio de Janeiro’s crypto ambitions do not exactly come as a surprise. Just last month, the economic affairs committee of Brazil’s Senate unanimously passed a bill. That bill was about regulating the local cryptocurrency market. However, the provisions of the bill defines virtual assets and the responsibilities of service providers. It also contained the specifics of activities that can lead to criminal liability and laid out fines for breaking rules.

For now though, the central bank of Brazil is working round-the-clock to develop its own central bank digital currency. Recall that in early March, the central bank tried determining the viability of developing a CBDC. It did this, with projects such as Visa and Santander. However, the digital Brazilian real is not expected to enter the testing phase until Q3 of the year.

cReal Becomes a Reality in Brazil, as Celo Launches Its Third Stablecoin