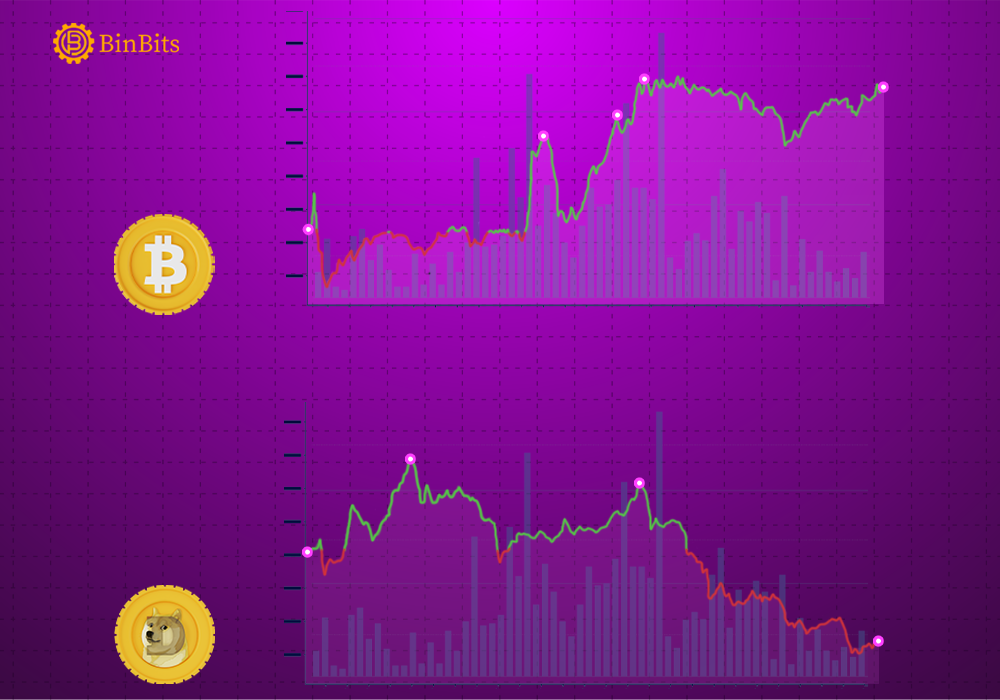 Bitcoin had broken over the $44k resistance barrier and was now trading above the $44k price level. BTC has gained close to 4% in the last 24 hours.

Bitcoin price was able to break through the USD 40,000 resistance after building a base. Bulls in Bitcoin gained control and drove the price above USD 41,500. The price reached a high of USD 44,500. The next big resistance mark is near USD 45,000, above which the price may accelerate higher towards USD 45,500.

On the downside, approaching the USD 42,000 mark, there is immediate support. The key weekly support is currently emerging near USD 40,000, below which the price may begin to slide again and indicating that buyers were driving the upward momentum of Bitcoin.

The Relative Strength Index was found above the 85 – mark, indicating high purchasing strength in the market, in line with this. At the time of writing, BTC was expensive and overbought.

On the whole, As the coin experienced bullish pressure, volume increased, indicating that the amount of input was substantial. However, at the time of publication, OBV has seen a modest drop, indicating that buying pressure could fall even more. BTC would then trade at $45k and then at $50k as a result of this.

DOGE is gaining traction above the USD 0.155 barrier level, with gains of 7% in one day and 13% in one week. Near the USD 0.162 level, the next major barrier exists. If there is a negative correction, support could be found near the USD 0.150 level.

In contrast, the MACD indicated a bullish crossover. Green signal bars appeared on the indicator. Dogecoin has shown a bullish cross, which is when the 50-SMA line crosses the 500-SMA line. This reading has a bearish slant to it.

Overall, bitcoin’s price is rising above the USD 44,500 mark. If the bulls maintain their momentum, BTC might reach USD 45,000.