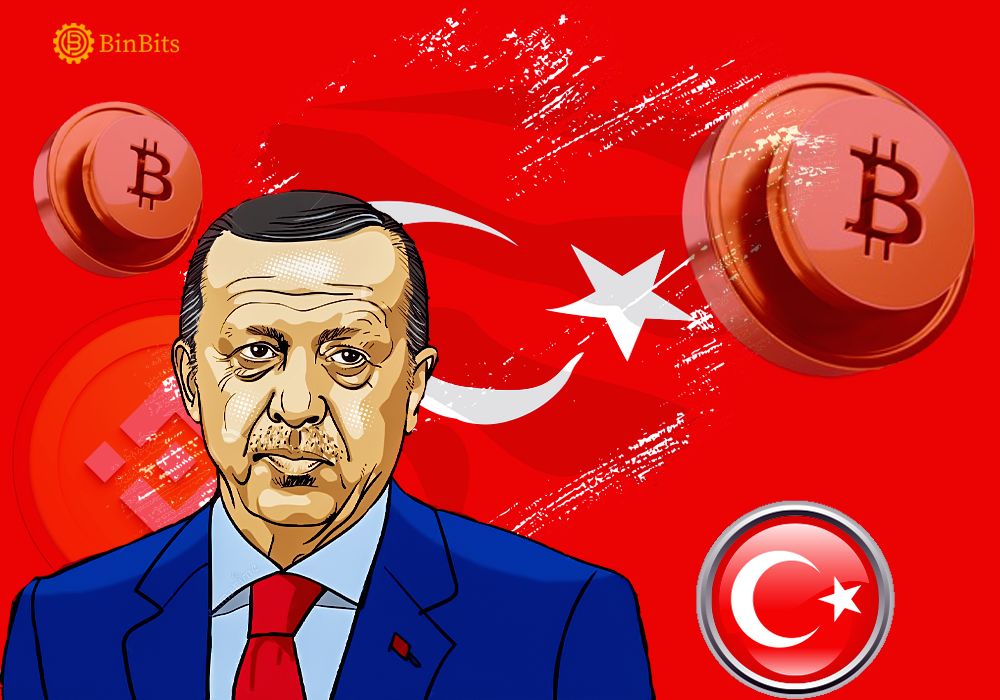 Turkey’s Crypto Law to be presented in the Parliament Soon

According to President Erdogan, turkey’s crypto law has been drafted and is ready to be introduced in the nation’s parliament.

Recep Tayyip Erdoğan, Turkey’s president, has stated that a crypto law has reached its completion. The administration will now introduce it in the Turkish parliament without delay.

Erdogan Made this statement in a meeting with Turkey’s “economic” journalists. As reported by NTV, a Turkish news portal, the president held the meeting at Dolmabahçe, Turkey’s largest palace. In addition, he commented that the crypto law will soon see nationwide mainstream enactment.

The crypto law aims to be a part of a fresh economic model devised to tackle the rising inflation in the country.

The need for Turkey’s Crytpo Law

The announcement of a crypto law in Turkey comes when the Middle-eastern country battling with the falling values of the lira. Amid the increasing inflation rates, which rose to 21.3 per cent in November, a percentage of the general public is increasingly moving towards cryptocurrencies. Bitcoin and other cryptocurrencies are now enjoying increased popularity in the nation.

This move, experts claim, is a way of bypassing the Turkish Lira’s astounding fall against the US Dollar.

The president and the administration are planning to bring the country’s economy back on track. The crypto law is a part of the series of measures economic that the nation’s administration has planned. The goal, being, the strengthening of Turkey’s economy that is currently spiralling downwards.

In April this year, the Central Bank of Turkey banned the use of cryptocurrencies for any sort of payment. This move entered Turkey into the list of nations such as China that have partially or totally banned crypto transactions. This prohibition against cryptos led to the price of Bitcoin falling by a significant margin.