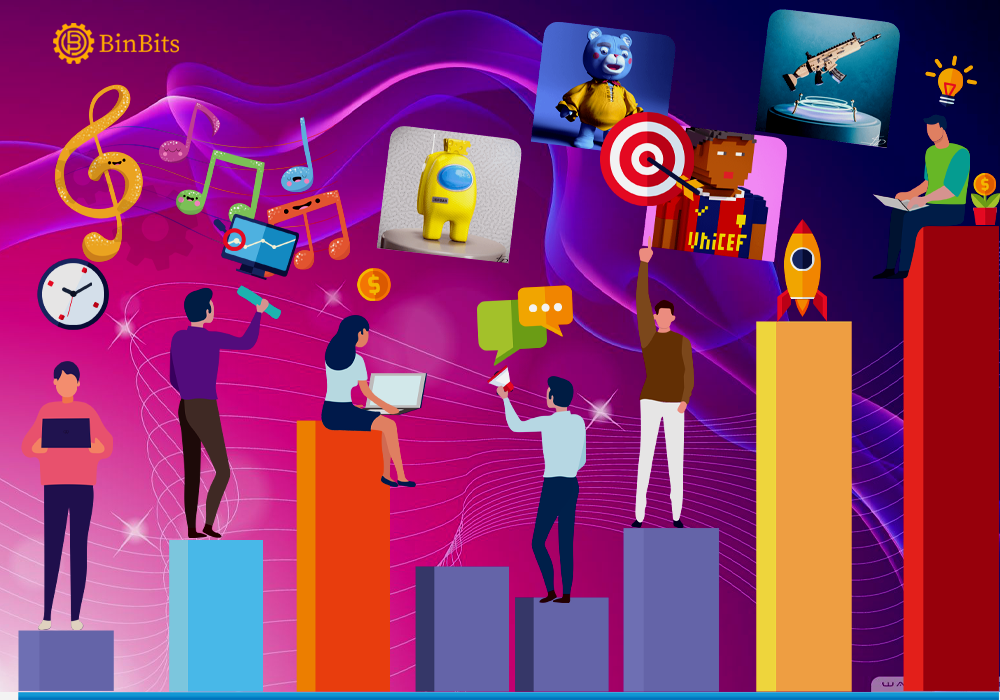 On March 2nd, Billboard announced that it was partnering with Universal Music Group (UMG) for an NFT project. Chartstars is the name of the Non-Fungible Token project. Additionally, this project is Billboard’s first NFT attempt for music fans all over the world.

The NFT project is built on the Flow blockchain. Moreover, the project will have digital collectibles. These will also consist of artist focused digital artwork. Additionally, these digital artworks will include clips from music videos and album photos.

According to Billboard, ChartStars will “commemorate achievements and milestones on the Billboard Charts”.

Billboard Takes A Chance On The NFT World

The president of Billboard, Julian Holguin, released a statement on their partnership with UMG. Holguin says, “For the first time, music fans will now have an opportunity to be forever linked to their favorite artists, by sharing ownership of a moment in time.”

Moreover, Billboard says that their partnership with UMG is their ticket to enter the NFT ecosystem. On Wednesday, the company revealed that ChartStars NFT will feature “officially licensed art and creative including short visual clips from music videos, and album photography.”

Additionally, Holguin promised that the NFT is visually stunning and that fans will get to compete for real-life prizes. As noted, Billboard says that the launch of ChartStars will mark the company’s first scalable NFT product towards music fans.

Speaking on the incentives for fans in the NFT project, the company says, “Collecting and gamification will be built into the platform through collector leaderboards, challenges and true utility baked into the smart contracts, including special access at Billboard Live Events.”

According to the music company, the first ChartStars should be available in May.

According to the joint statement, Universal Music Group will work across its roster to celebrate Billboard’s chart achievements for songs that debut in the Top 25 category.

Speaking on their partnership, Julian Holguin says that, “We could not have asked for a better launch partner than UMG.”

Drawing similarities between the two companies, Holguin says that UMG “ like Billboard, places artists and fans at the center of everything they do.”

Michael Nash, the UMG’s Executive VP of digital strategy, said that Billboard is looking for new ways for fans to connect to their favorite artists. Nash adds, “By harnessing its iconic charts for these compelling digital collectibles, Billboard is creating a ground-breaking new way for artists and fans to celebrate unique achievements and cultural moments.”

Additionally, in the ChartStars project, UMG and Billboard are including the Crypto startup Unblocked for assistance.

This new development follows the deepening of ties between the mainstream entertainment industry and the NFT world.