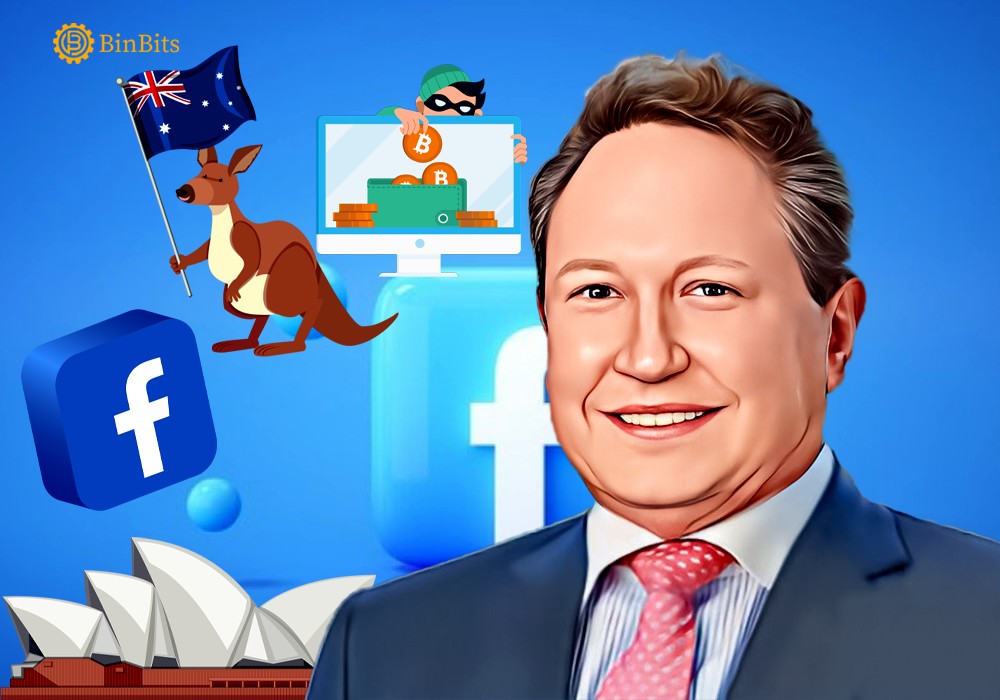 Aussie Billionaire, Andrew Forrest, and the Australian Competition and Consumer Commission are at legal loggerheads with Meta due to Crypto scam ads. Andrew Forrest stressed that Meta hasn’t done well enough to protect users of its social media platform; Facebook against Crypto fraud.

However, Meta and Facebook have responded that the Tech organization is doing everything to ensure justice. Through a mail, Meta insisted that the social media; Facebook is against fraudulent ads. The company emphasized how it has engaged innovations to identify and flush fraudulent ads on its platform.

Furthermore, Meta insisted that it’s ready to aid the smooth procession of the Legal process. Nevertheless, the company said it won’t let its guard down by failing to defend itself.

Despite vowing to support the legal process, Meta failed to show up at the inaugural hearing in a Perth Court. Sources revealed that the company failed to appear because it believes the Perth Court lacks jurisdiction.

Sources close to the Aussie Billionaire, Andrew Forrest said Meta believes the case is above the Court. The negligence has, however, provoked fury from Forrest. He accused the company of only wanting to make money without caring about its users.

Disagreement between the Aussie Billionaire and Meta

Furthermore, the Aussie Billionaire complained about how the platform failed to address his submissions about the fraudulent act. He complained about how swindlers devise a mischievous means of using celebrity profiles to dupe innocent people. He recalled how he tried to call the attention of Meta to how fraudsters used his profile to dupe people.

Also, The Aussie Billionaire revealed how a victim of the dubious act contacted him before realizing the foul play. The development prompted him to write the C.E.O of Meta, Mark Zuckerberg regarding the issue, unfortunately, he’s yet to get a response.

Additionally, The Australian legal framework permits citizens to sue organizations for issues like this. Forrest has decided to thread that path to ensure that Meta arrests the decaying situation. He describes the lawsuit as a “Private Prosecution” against Meta that’s backed by Australia’s against Money Laundering. The lawsuit alleges that Meta through its social media platform; Facebook sponsors fraudulent ads.

The trend of Crypto fraud isn’t limited to Australia and Facebook alone. Overtly, fraudulent Crypto ads on Facebook and Twitter have allegedly Swindled Millions away from innocent investors. These ads claim to have backing from notable organizations and individuals.