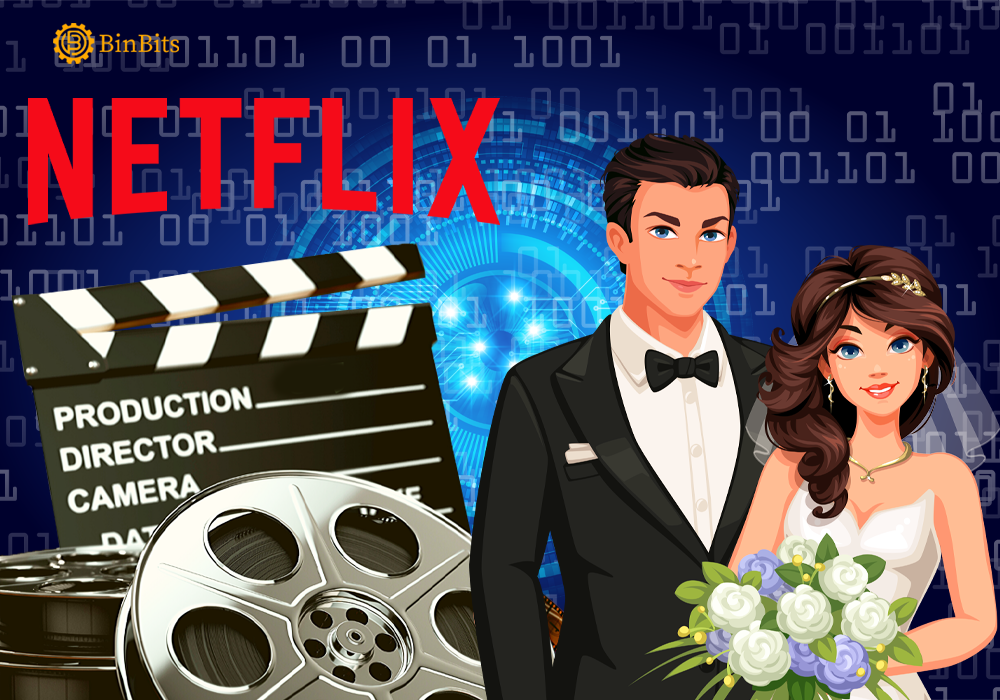 Netflix will make a movie on one of the biggest crypto scams. Furthermore, the streaming platform has just announced this project last Friday, as per reports. It came after the arrest of a US-based couple convicted for fraud and money laundering by the US Department of Justice on February 8th.

The US Department of Justice recovered 94,000 Bitcoins worth $3.6 billion from the couple. Who stole the same from crypto exchange Bitfinex back in 2016.

What’s The Actual Case and Who Are The Convicts?

On February 8th, Ilya’ Dutch’ Lichtenstein, 34, and Heather Morgan, 31, were convicted for the case of crypto fraud and money laundering by the US Department of Justice. Moreover, they can face up to 25 years of jail time and more along with more.

The couple laundered their money via different fake accounts, brought NFT and other digital assets with the same, and invested in physical gold. The US DOJ has seized the remaining amount, and now a case is on its head.

What Are Netflix’s Plans With The Documentary?

The streaming platform announced the project on February 11th. The director Chris Smith, who also led one of the most popular documentaries by Netflix named ‘The Greatest Party That Never Happened will direct the documentary.

Netflix always plans something extravagant when it comes to documentaries. One such project was ‘Social Dilemma’, which forced a big chunk of GenZ to look at social media differently.

This is why Netflix making a documentary on crypto is a big deal. Not only do we get something entertaining to watch during the weekends but also, we’ll have something that can educate us in terms of crypto frauds.

The actual dates for the release and more information will be out very soon as the project escalates.