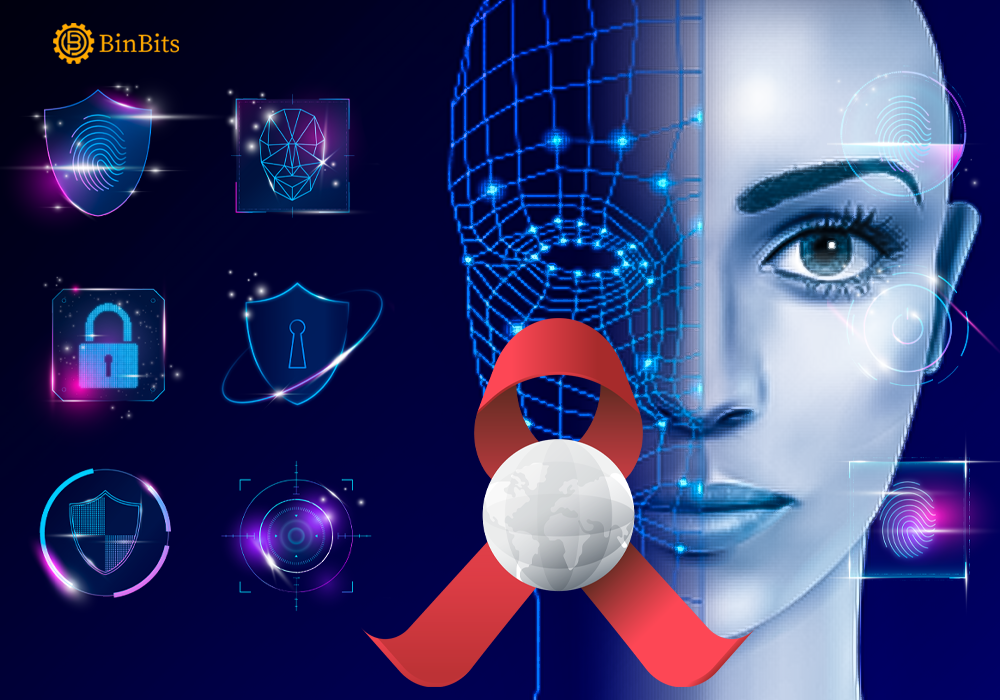 Many investors have continued to wonder about the mechanism associated with YAT and how it aids digital identification. Against all expectations, it should be noted that the YAT project is not automatic NFTs. However, its subscribers, usually decide to create a token that indicates ownership possession of the emoji combination on a blockchain. Accordingly, this write-up seeks to comprehensively analyze the digital identification function of the YAT project.

First, YAT remains an initiative geared towards using emojis as an identity in a decentralized digital system. The project allows its subscribers to purchase a URL, enveloped with an emoji. Just like other forms of URL, YAT possesses the ability to redirect to other websites. Many domain users, who are devoid of the expertise to buy a domain name that uses emoji subscribed to YAT. They, however, get their respective Yat link after the confirmation of their one-time payment.

Founded in 2017 by a Nashville-based technology startup, Yat gives a worldwide online identification, website URL, and payment address through the use of personalized emojis. Its functionality, however, relies on the presence of an algorithm, which indicates the rhythm score of the link. Ever since its creation, the industry has built a society of Yat Creators, including world-class artists, musicians, and celebrities. As things stand, some creators give more than $425,000 to possess an identity enveloped with a personalized thread of emojis.

As of now, YAT possesses a trading volume of 410Eth (USD 1,258,622) on Opensea. However, despite the prospects attached to the usage of YAT, its URL remains very tedious to discover. This remains connected to the difficulty incurred in using an emoji sequence of a standardized QWERTY keyboard

The Enhancement of a Unique Digital identification by YAT

YAT as an avenue for digital identification become manifestable through its possession of a single name that connects to all the online identities of its users. By this, the link belongs only to the user and also to all their social media handles and domain names.

Apart from creating a unique digital identity through the formation of up to six emojis, it also assists other data types. This, however, includes cryptocurrency addresses and some arbitrary chunks of text. To achieve a perfect digital identity, users select the emoji that best convey their sameness. After the selection, such emoji remains used as a uniquely personal symbol anywhere on the web.

The new feature of the tech now enables creators to convert their Yats into animations. This remains actualized with the Yat Visualizer. In addition, its users can also coin their Yats on Ethereum and market them on OpenSea.

As a newly invented trend, YAT remains unavailable within the public domain. Potential users, however, get registered via an invite code spared by an existing user. More so, potential users can access the new trend by using the waitlist on y.at.

Having to use the waitlist comes with restrictions. The YAT trends detest modifiable emojis, particularly race or gender modifiers. By this, users of the waitlist become limited to approved emojis alone. More so, the usage of flags of countries becomes impossible here owing to the tediousness attached to distinguishing them. The case remains similar with emoji with multiple color variations, such as the ❤️ 💙 💜 heart emoji.

Since YAT remain in its early development stage, its devoid of every quality enveloped in an NFT. Its infrastructure remains untradable. As a matter of emphasis, the terms of YAT negate selling or otherwise transferring emoji identifiers. However, by its aim to give digital identity to users, YAT remains a very attractive trend. Its openness to allowing people with less technical knowledge create a universally known identity gives the platform a market edge. As time proceeds, the platform will undoubtedly get incorporated into a blockchain.