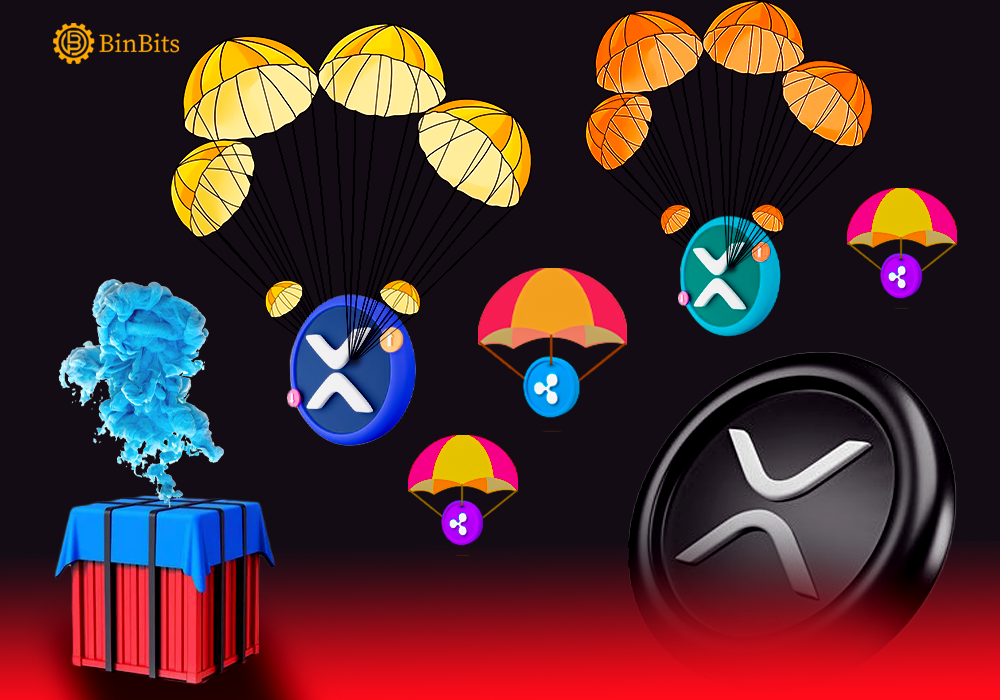 XRP Price Shoots up Prior to Sologenic’s $1 Billion Airdrop

XRP whales are currently transferring millions of dollars. Sologenic intends to provide SOLO tokens as a currency for cryptocurrency holders.

XRP, a digital currency, has increased in value by more than 10% in the previous seven days, bucking the trend of other crypto assets losing ground last week. On December 19, according to a crypto group named Whale Alert data, someone traded 449.3 million assets. Payment protocol was fluctuating between $0.83 and $0.91 per coin the previous day. Additionally, digital asset holders can expect an airdrop from a startup called Sologenic.

As per the Year-to-date (YTD) data, XRP is up by 54 percent. It now accounts for 1.76 percent of the $2.3 trillion cryptocurrency market. In comparison to other crypto assets in the top most valuable cryptos in the world, XRP has seen substantially lesser increases. Furthermore, Binance, Bequant, Hitbtc, Crypto.com, Huobi Professional, and Huobi Japan are the most active exchanges trading in crypto at the moment. Additionally, during the last 48 hours, cryptocurrency has witnessed a range of whale moves.

What is XRP Airdrop?

The airdrop would be ineligible for XRP balances under 10 XRP (including those in trading orders). Others believe that users looking to participate in $500 million airdrop drive market demands when it comes to digital assets. Sologenic, a company that uses XRP, proposes to distribute SOLO tokens to XRP holders. By bridging the gap between traditional financial markets and cryptocurrencies, the initiative hopes to “become the most important blockchain-based project in the world.” Binance is supporting XRP holders for SOLO Airdrop.

Aside from the impending SOLO snapshot, the project is also doing an airdrop using the coreum token (CORE). SOLO will be accessible for trading on the project’s decentralized exchange (dex) platform, with “a total quantity of 400,000,000 SOLO available,” according to Sologenic. The SOLO coins are issued on the XRP Ledger, according to the Sologenic team.

The corporation was at risk when hit with an SEC lawsuit towards the end of 2020. Ripple was having a difficult time at the start of 2021. But after hitting some highs in April and then August, it offered investors and traders the opportunity to play on the ups and downs. In light of the negative headlines, its price forecasts are popular.