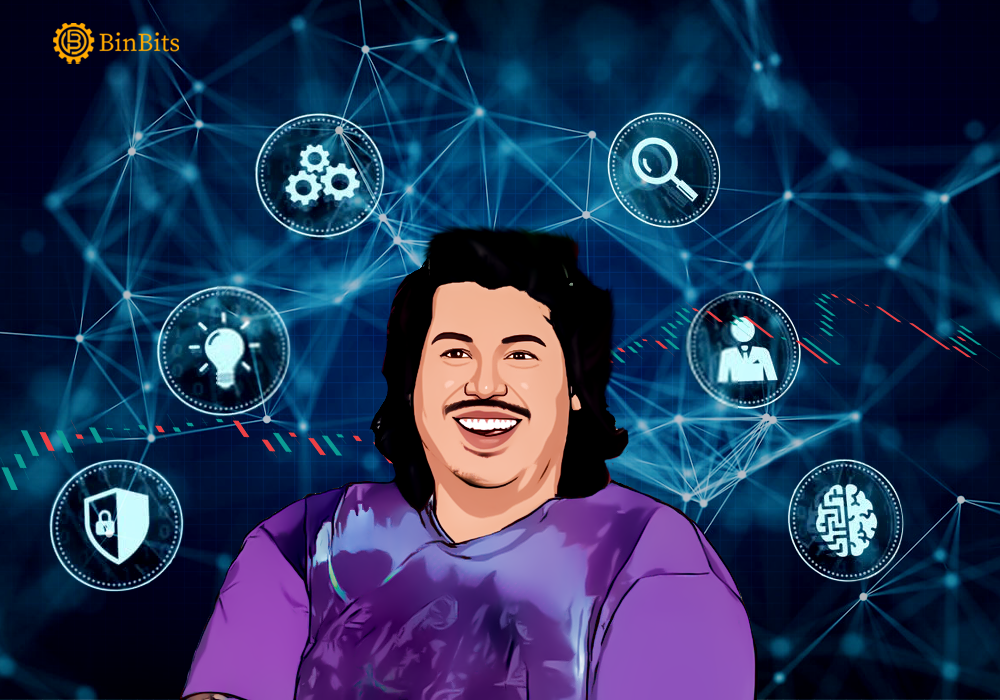 Wonderland CFO Is None Other Than Ex-Convict Michael Patryn

The co-founder of the Defi project, Wonderland, is ready to shut down the platform after controversies. Wonderland is a decentralized reserve currency protocol.

According to news reports, the Chief Financial Officer of the platform is a felon who was a part of a cryptocurrency scandal. The CFO, Michael Patryn, who went by the pseudonym OxSifu is also the co-founder of QuadrigaCX.

Additionally, QuadrigaCX is a failed Canadian crypto exchange platform. Co-founder of Wonderland, Daniele Sestagall, tweeted that the Wonderland experiment is “coming to an end.”

CFO Involved In A Series Of Crimes

As per law agencies, records show that Patryn is responsible for several crimes in the United States.

The Wonderland CFO is guilty of committing credit and bank fraud in 2005.

As noted by agencies, Patryn made a website called shadowcrew.com. He stole bank card numbers and $1.5 million worth of credit.

The U.S. law agencies have also convicted him of identity theft charges in the country. Moreover, Patryn served 18 months in federal prison. He pled guilty to both charges.

The platform caught the eye of the crypto world when the co-founder Gerald Cotten died under strange circumstances in 2018.

Soon after Cotten’s death, it was revealed that there was a massive fraud going on in QuadrigaCX that caused investors to lose approximately $169 million.

Thereupon, the platform collapsed. Michael Patryn did not have any participation in the QuadrigaCX fraud.

Following the revelations related to the CFO of Wonderland, investors of the platform have been deeply divided. The founders claim that votes on whether the project should end were 50/50.

Sestagalli said that the “duty of the team is to enact the will of the token holders.”

Adding that the divide votes mean, “there is only one path forward, it is to reimburse/unwind.”

Additionally, there were many proposals apart from shutting down the project. This included creating a new DAO structure and merging with another Defi protocol.

Moreover, the Wonderland fiasco has raised concerns over the unregulated nature of the crypto space. Many point out that there will be more scams and headaches for the Defi world due to crypto’s anonymous nature in the future.