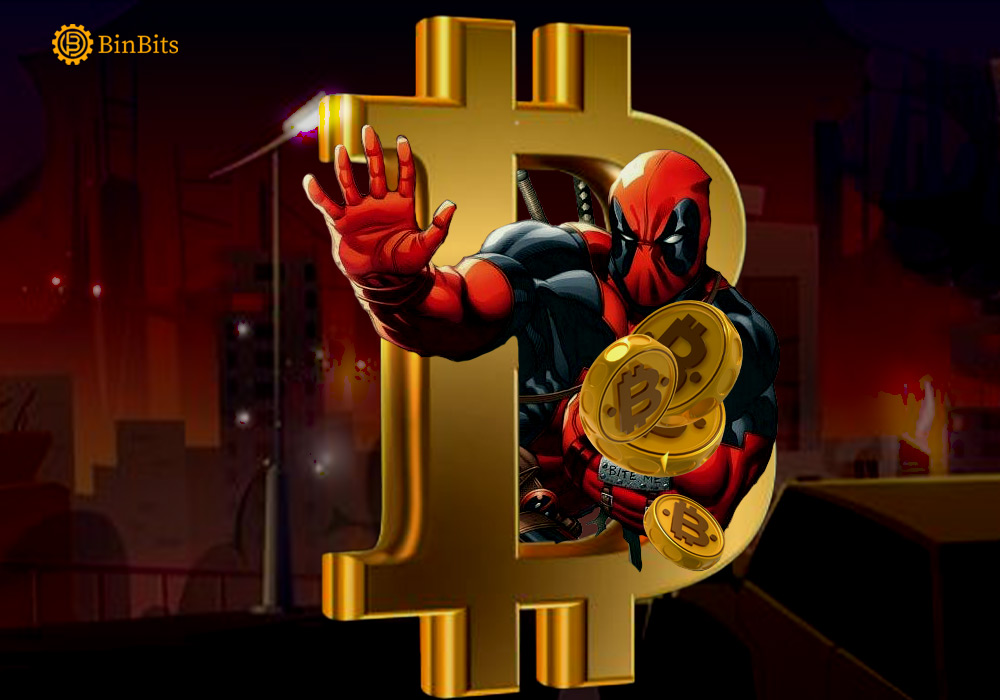 Polygon-based play-to-earn (P2E) NFT platform, Vulcan Forged has announced on Tuesday, that it has almost refunded all the $140 million worth of PYR tokens that was made away with, from a recent hack on its platform.

The announcement follows after Sunday attack which saw the hacker gaining access to at least 96 crypto wallets and taking nearly 4.5 million of Vulcan Forged native PYR tokens in the process — a whopping 9% of the total 50 million supply.

Built on the Polygon network, Vulcan Forged offers a decentralized exchange, an NFT marketplace, as well as more than six blockchain games.

Earlier on Monday, the platform claimed to have isolated the tokens stolen from all centralized exchanges CEX and were working to identify the footprints. After pinpointing all affected wallets however, VF started a refund process for its affected users.

As is common with most crypto projects to keep funds in the event of ‘rainy days’, Vulcan Forged had done same, and its foresight in that regards might have actually helped the situation a bit more.

According to the platform, a very major part of the stolen PYR has now been refunded to the affected wallets with funds from the VF treasury. The refunds started from late Monday night and continued well into Tuesday morning, and they were made in both PYR and LAVA tokens.

PYR Yet To Recover

As news of the hack attack filtered through, PYR tokens fell from $32 to $20.78 on Monday, according to Coinmarketcap data. PYR made a slight recovery to $23 on Monday though but has since retreated and is currently trading at $21.48 at the time of writing.

The hackers made away with roughly 4.5 million PYR — worth about $140 million at the time, and also some few amounts of ether and polygon (MATIC), after getting hold of more than 96 private keys belonging to some of the biggest users of Vulcan Forged.