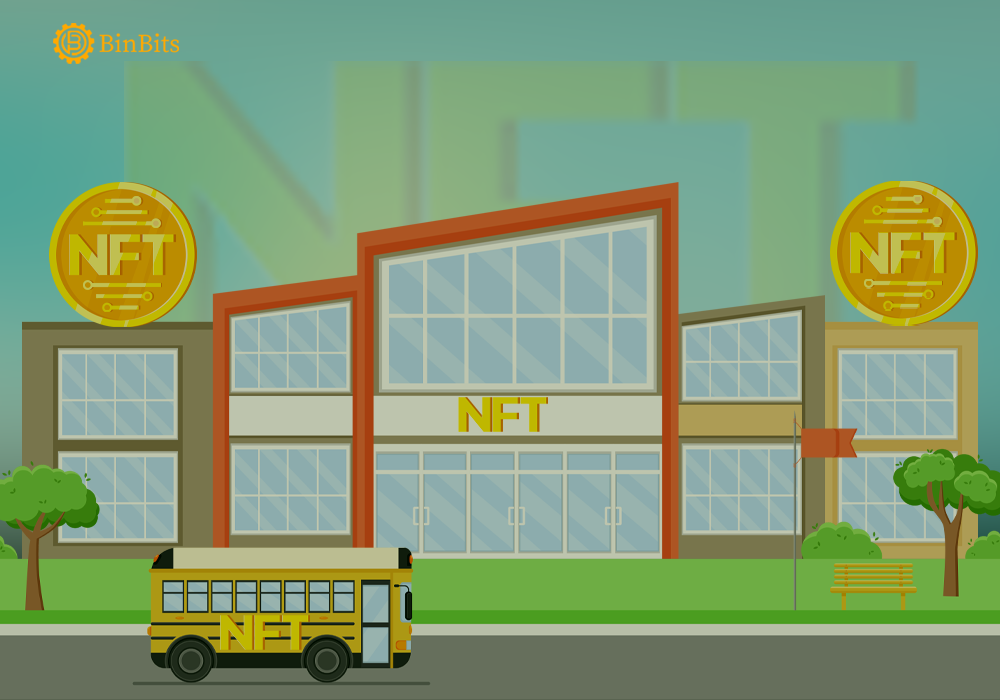 Vodafone to auction world’s first SMS as NFT for charity

Vodafone, the British telecom giant has been reported to auction the world’s first SMS. The world’s first SMS was sent 29 years ago on December 3, 1992 and was 15 character-long. The SMS read “Merry Christmas” and was sent to Richard Jarvis, a Vodafoand employee at the time. Now what adds to the glory of this SMS is that it took nine years for other networks to transmit and receive SMS just like Vodafone.

The SMS will be auctioned as a non-fungible token (NFT). This sale establishes NFT’s ability to tokenize and preserve digital history all over again. Recently, Twitter CEO, Jack Dorsey also sold his first-ever tweet for $2.9 million dollars as an NFT.

The NFT ecosystem has pushed forward crypto’s mainstream adoption. With NFT’s, businesses across the world find crypto’s use cases within their existing business models.

Maximilian Aguttes, the founder of the Auction house stated that the inventions like the first printed book, first phone call, first email have not only changed the lives of people but also how we communicate. The world’s first SMS sent and received in the year 1992 is a testament to technological progress. Everyone at Aguttes Auction House is delighted to be a part of the sale of this landmark piece for a noble cause.

How to bid for the world’s first SMS

The world’s first SMS auction will happen on the 21st December at the Augettes Auction House’s Instagram account. The bidders who wish to bid on the SMS will have to pay with Ethereum. The message is expected to sell anywhere between €100,000 –  €200,000. The bid money will go to the United Nations High Commissioner for Refugees (UNHCR). The UNHCR charity assists forcibly displaced people across the world. On the other hand, the bid winner will become the sole owner of the written code that sent the world’s first SMS.

You can find out more and also your bid on the auction site here.