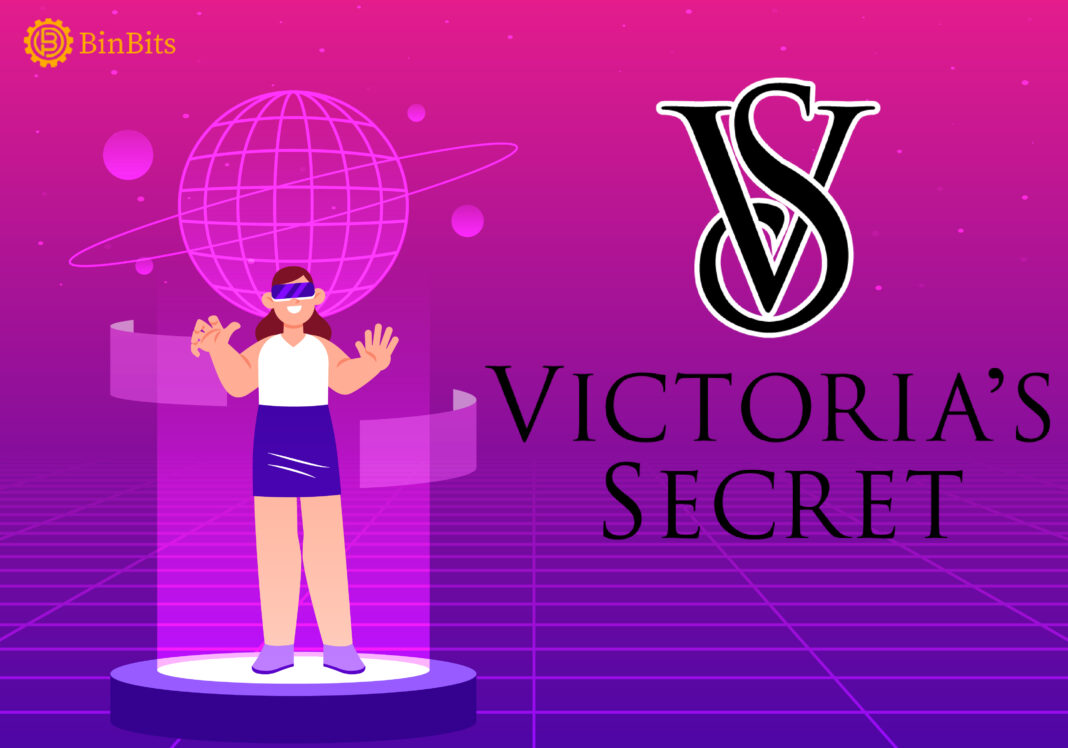 Over the last year, NFT and the Metaverse have attracted the attention of many well-known celebrities and brands. Adding to its growing list of participants in the lingerie company, Victoria’s Secret.

On February 13th, trademark attorney Michael Kondoudis revealed that the company had filed over four applications for metaverse activities. Company is ready to offer its products in the virtual environment from the looks of it.

Victoria’s Secret Ventures Into The Metaverse

Accordingly, Victoria’s Secret has filed trademark applications with the US Patent and Trademark Office. Also, the applications indicate that the company is looking to sell virtual undergarments, eyewear, headwear, bags and fashion accessories, and footwear. Moreover, the company will also host virtual fashion shows. One of the trademark applications hints that the brand will also offer their designs as NFTs in the metaverse.  The filing states that the brand wants to offer “Downloadable virtual goods, namely computer programs for the creation and trade of digital collectibles using blockchain-based consensus protocols and smart contracts.”

Furthermore, the application adds that the virtual goods will feature “information, images, videos, recorded footage, highlights, and experiences in the field of fashion, clothing, fashion accessories, and style.” Victoria’s Secret was founded in the early 1970s in the United States by Roy Raymond. By the 1990s, the lingerie company became the talk of the town.

Moreover, the brand collaborated with famous models and became well-known for its fashion shows. However, the company had a downfall in 2019 following increasing criticism from all sectors. The lingerie company was condemned for not being inclusive and lacking diversity in its model choices. Soon after the mounting controversies, the Chief Marketing Officer, Ed Razek, resigned. The brand then tried to revamp its image to become more inclusive.

Many Companies Looking To Explore Metaverse

Victoria’s Secret is not alone in its quest for the metaverse. Many companies started exploring the virtual environment as Web3, Metaverse, and NFTs become more mainstream. According to recent news, the fast-food outlet McDonald’s filed for 12 trademark applications on February 4th. Moreover, 11 out of the 12 applications referenced virtual services like virtual restaurants, symbols, and cafes.

Also, the application states that Mcdonald’s will be able to provide multimedia files like artwork, audio, video, and NFTs to people. In the fashion line, apart from Victoria’s Secret, Ralph Lauren, Gucci, and Dolce & Gabbana are some of the names targeting the metaverse.