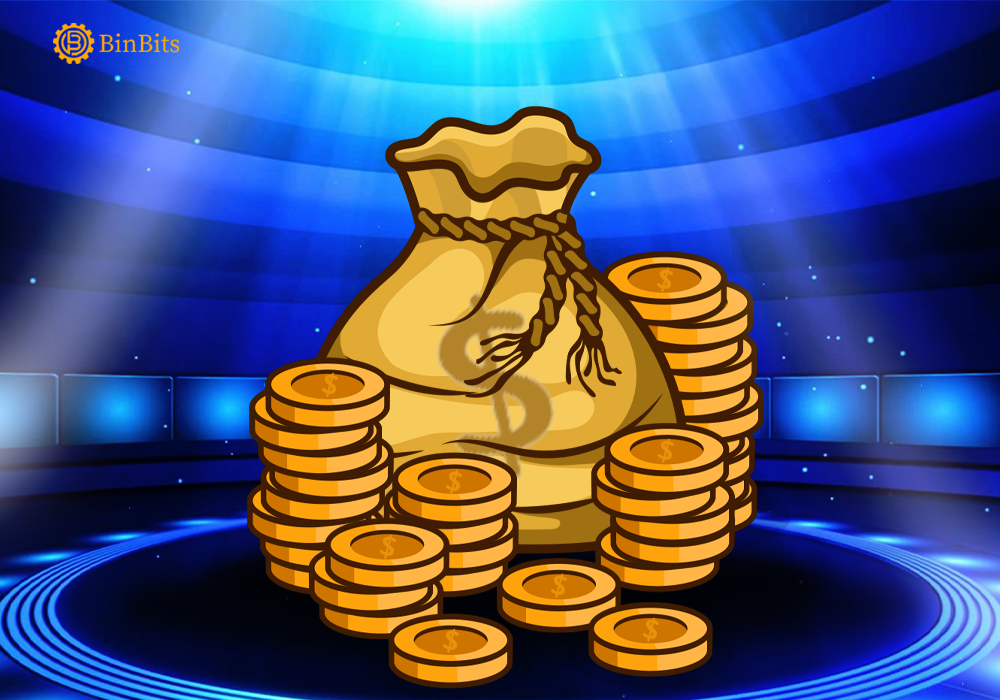 A new record has been set on the Coinlist platform as the token sale of Umee — decentralized infrastructure for cross chain interactions, raises about $32 million.

According to Coinlist, it registered over 922,000 user accounts for options 1 and 2 of the UMME token sale. This is a record high for user interest on the platform, although only about 63,000 accounts eventually made contributions.

Decentralized Infrastructure Umee To Use Funds For Expansion Purposes

Going by a medium post from the Umee team on Thursday, the raised funds will be mainly targeted at development. Part of the funds will also be used in bolstering the engineering teams. But while its mainnet is set to ship by second week in February, it says the Beta web app for the platform will go live in a matter of days.

Meanwhile, reports claim that Umee’s $32 million raise is the fifth largest public raise on Coinlist all through year 2021. This also earns Umee a spot among the biggest public token sale rounds of the year. Notable public sales of the year include GuildFi raising about $139 million with BitDAO also raising over $43 million.

The fundraise comes after Umee’s first private funding round which saw it raise $6.3 million in June. That round was led by Polychain, Coinbase, Alameda Research, CMS Holdings, and others.

Umee is a decentralized platform where users can perform cross chain leverage trading as well as yield staking.

Headed by Brent Xu, Umee in a similar way as Cosmos uses the Inter-Blockchain Communication (IBC) protocol so that assets from Ethereum Virtual Machine (EVM)-based blockchains can be used interoperably on other layer one (L1) blockchain networks in DeFi apps. The only difference from Cosmos’ design is that Umee focuses on cross-chain interest rates, interchain leveraging, and multi-chain staking.