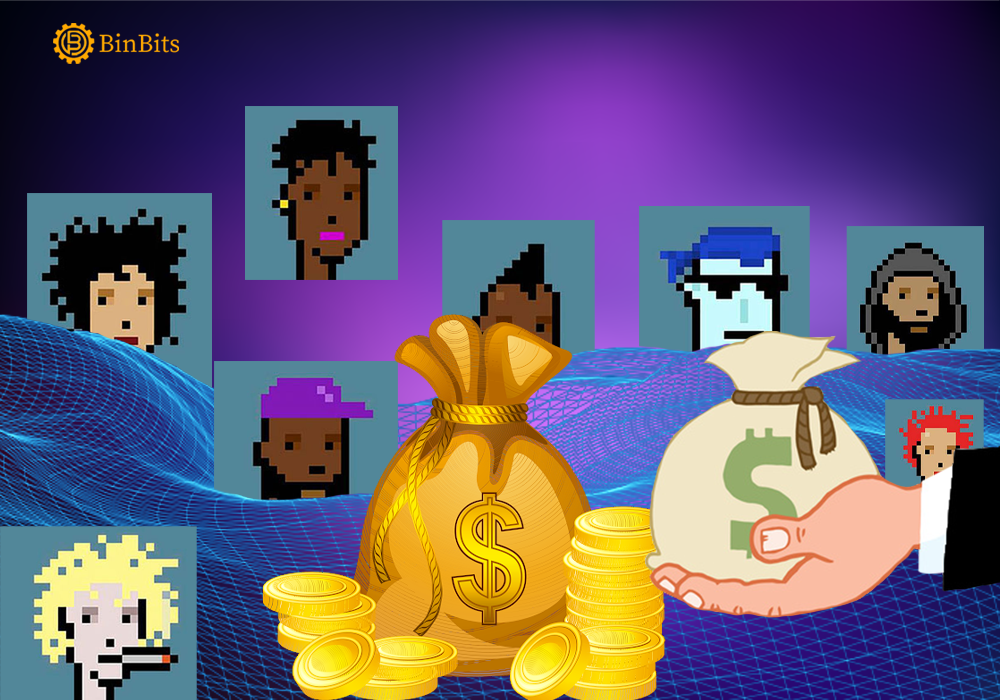 The Ukrainian government is receiving massive help from the crypto community. On Tuesday, the CryptoPunk #5364 was transferred to a donation campaign for Ukraine.

Moreover, the campaign has already collected over $35 million in cryptocurrencies. The latest includes the $5.8 million donation from the co-founder of Polkadot, Gavin Woods, and CryptoPunk NFT donation worth $200,000.

Along with the tweet, the government provided their BTC, ETH, and USDT crypto wallet addresses as well.

Crypto Community In The Frontline To Help Ukraine

On February 24th, Russia invaded Ukraine. Ever since the invasion, the Ukrainian government has been looking for funds to support their Armed Forces in the war. After its plea, the government received millions worth cryptocurrency.

Moreover, Ukraine-based NGOs are also receiving heavy support from the crypto community. NGOs like Come Back Alive have raised several million dollars in cryptocurrency. Another fundraising platform called Support Ukrainian Sovereignty claims to have raised over $500,000 to date.

Additionally, the Ukrainian government has expressed gratitude to the crypto community for their donations.

In their tweet, the government said, “The people of Ukraine are grateful for the support and donations from the global crypto community as we protect our freedom.”

The NFT is worth around $200,000. For the unaware, CryptoPunks is a collection of 10,000 unique collectible characters. Additionally, the CryptoPunks ownership proof is stored on the Ethereum blockchain.

The CryptoPunks project has inspired the modern CryptoArt movement and the current boom of NFTs. Furthermore, Larva Labs launched the collection as one of the first NFTs.

The Russian invasion on Ukraine has compelled the small European nation to seek aid and funding in order to support their army.