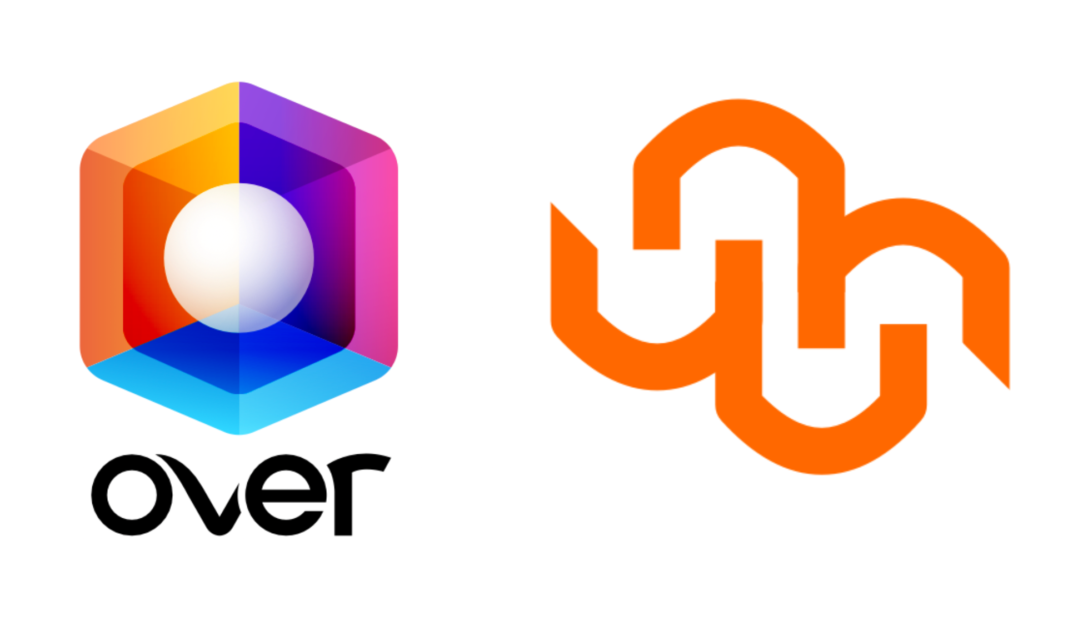 Leading Italian crypto investment fund, Iconium, has yet again invested into decentralized Metaverse platform, OVER. With a laser-focus on assisting digital assets and blockchain projects, whilst also promoting decentralization and everything that concerns Web3.0, Iconium will be funding OVER for the second time in less than 2 years.

Interestingly, the relationship between Iconium and OVER is not a new one. Their partnership journey began in 2021, when Iconium first invested in OVER’s seed round. Since that time however, both firms have gone on to record impressive growth and success in their endeavors. Notably, Iconium recently invested in the $225 million Secret Ecosystem Fund while OVER also recorded increased land sales on its platform. The latter also launched a new version of its app that includes the precise geo-localization feature Map2earn.

Iconium and OVER Aim To Champion The Web3.0 Revolution

The partners share a common core belief that decentralization can bring about a Web3.0 revolution. And certainly, with the support of Iconium, and via their ongoing partnership, OVER may finally be able to bring a community-owned Metaverse platform that utilizes NFTs.

Speaking about the investment, founder and CEO of Iconium, Fabio Pezzotti says that OVER is exactly the kind of investment project his firm looks forward to. This is because of its perennial focus on Web3.0 projects. Pezzotti added:

We see its Metaverse platform as an innovative and engaging application of blockchain technology and NFTs. We love supporting local startups, but we would have invested in OVER regardless of where they are from—we are very proud, however, that they represent Italy.

The CEO and co-founder of OVER Davide Cutting also shared his excitement and revealed how important Iconium’s support is to his firm. He said:

From early on, Iconium has supported our vision and worked closely with us throughout the development stages. We look forward to continuing this partnership and we are excited to see where the journey takes us.

Meanwhile, the quietly burgeoning crypto and blockchain space in Italy already enjoys a strong community of top entrepreneurs and technical gurus leading the affairs of multiple Fintech and cybersecurity startups. And in all honesty, they are succeeding at it. But as the likes of Singapore, London, Silicon Valley, and Tel Aviv have already established themselves as global blockchain hubs, consistent efforts of Italy’s crypto leaders, is now putting the region on the map as well.

Iconium is an all-encompassing crypto investment fund supporting a diverse range of decentralized projects and startups across every phase of their journey, ensuring maximum growth. As a principle, Iconium prioritizes blockchain-based projects related to disintermediation, decentralized finance (DeFi), and self-sovereignty with high disruptive potential. Since 2018 when it was founded in Milan, Italy, Iconium has backed more than 80 projects, investing $80 million across different segments such as DeFi, Web3.0, Layer-1 and Layer-2 scalability solutions, and the Metaverse. Iconium plans to invest another $60 million in the next two years.Most importantly, Iconium is the first and only Italian crypto investment fund.

OVER is a world-scale, open-source AR platform powered by Ethereum Blockchain and based in Italy. OVER makes it possible for users to delve into a metaverse of location-based live interactive augmented reality experiences through their mobile device or smart glasses. OVER sets the new standard in augmented reality experiences by building the first content browser where the available AR/VR experiences are tied to the user’s location. OVER adopts the open-source philosophy, meaning that the entire OVER community contributes to its growth, thus making the platform independent of its creators.
OVER users have already visited 1.6 million locations as part of its Pokémon GO-styled treasure hunt. Using the platform requires only a regular smartphone camera. OVER, formerly OVR, recently went through a rebranding to better align with their vision of building a persistent and decentralized digital layer OVER the physical world.