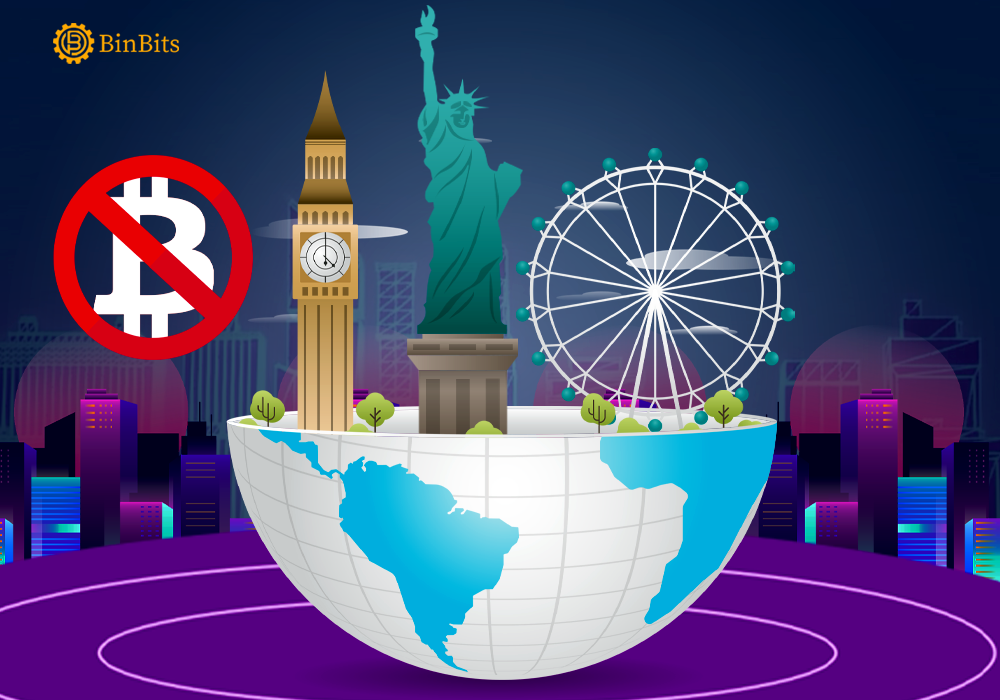 The UK proposed reforms and its Implications on crypto assets

According to recent reports in the local media, the U.K Government is moving to introduce a new reform. The reform, if implemented will unavoidably empower the government to Seize crypto assets from owners and investors. This, according to them manifested to tackle money laundering and tax evasion in the country. The reforms also entail another economic crime bill that mandates the registration of overseas entities, requiring foreign owners of companies to reveal their identities. It will help to prevent criminals from concealing funds behind shell companies. Without equivocation, the robust implications of the UK’s proposed reforms will surely have a telling effect on the industry.

The UK government is planning to implement a law that will equip it with the power to seize crypto assets. The law sought to tackle the use of virtual assets for tax evasion and money laundering.

Additionally, ministers are working to prepare a White paper that will introduce the law to the Companies House and Registrar of the U.k. The law will make it mandatory for business owners to provide their financial summaries. It will also impose stricter procedures for emerging companies about the identities of their owner.

The foregoing seems to be brought to life by a £1.4 fraud case. The HMRC confiscated £5,000 worth of crypto assets and other NFT artworks whose value is unknown. The proceedings manifested a record for the U.K as the first country to seize a crypto asset. Nick Sharp, a deputy director of the HMRC revealed that the confiscation is a warning to anyone who intends to use crypto to evade tax.

Without any ado, tax evasion manifests during the manipulation of financial records and refusal to pay taxes to the HMRC. Tax invasion in the U.K is a serious offence and it’s capable of incurring the full wrath of the law on the defaulters. The offence can amount to £5,000, jail term, and punishments. Other penalties include asset-freezing, forfeiture of properties to the government, legal tariffs, and reputational harm.

Accordingly, the existence of seizing properties of anyone or business that intends to evade tax is present in the UK law frame. Therefore, the emergence of seizing crypto assets under the claim of tax evasion should be examined. The bill will empower the government to seize crypto assets even if the case isn’t related to tax evasion. The overall aim of the proposed bill is to enable the U.K government fully extort money from investors. Crypto regulation is strict in the U.K, Cryptocurrency and assets are classified as properties. The bank of England at a time declared that Crypto isn’t money because it doesn’t affect the banking ecosystem. A stern warning becomes attached to the use of crypto assets in the country. However, the tax rate on crypto in the U.K is relatively strict, as investors pay between 0% – 45% on every crypto return.

The implications of the harsh crypto atmosphere in UK

Accordingly, the result of this tough atmosphere in the U.K is grossly reflects in the ownership of cryptocurrencies and other digital assets in the U.K. According to reports, less than 5% of the U.K population owns or invests in cryptocurrencies. This figure, however, sums up or is equivalent to 3.3 million people which is relatively low compared to nations that have to encourage crypto in their domain. The United Kingdom government seems to be moving to make crypto-investment strive for survival. There has been little or no positive support from the government towards the industry. Something really needs to change to encourage investors into the digital trends and indeed very soon!

The increasing tough attitude of the U.K government towards crypto will consequently down the growth of the industry. However, the inevitable truth obviously unknown to governmental functionaries, particularly in the U.K remains the fact that crypto has come to stay and will continue to boom against all odds. In view of this, the use of cryptocurrencies as a technique for the evasion of taxes stands condemned and should be voluminously discouraged. Irrespective of the prevailing indications, nothing justifies the introduction of the bill enhancing the seizure of crypto assets.