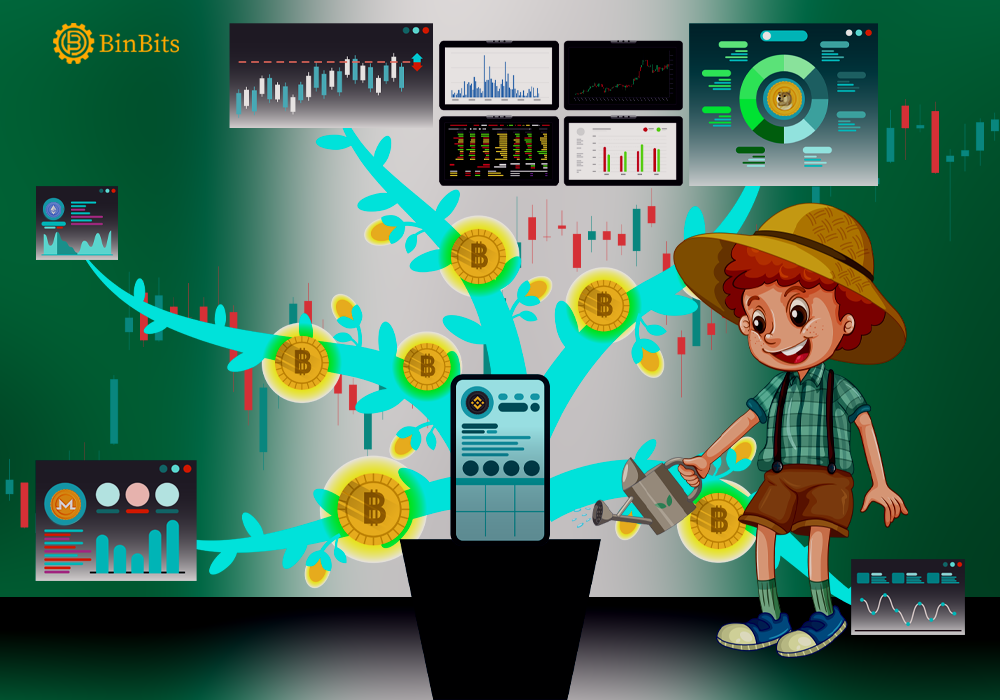 The surge of crypto in Nigeria despite Govt ban: How?

It is questionable to see the surge of crypto trades in Nigeria despite the crypto ban. As presented in a recent financial report, the bitcoin P2P operations in the country spiked by an irresistible 16%. This clearly indicated that despite the outlaw of crypto-oriented trading in Nigeria, its citizens cumulatively still traded about $400 million transactions amidst themselves. Accordingly, this article seeks to accurately analyze the prevalent surge of bitcoin trades and the circumstances enhancing its manifestation.

Recall that in 2018, the Nigerian government announced its intention to ban the usage of Crypto as a medium of exchange within the country. They claimed the digital currency is not amidst the list of coins issued by the Central Bank of Nigeria (CBN). In 2021, the apex bank in the country conveyed the immediate ban of all crypto activities to banks and other financial institutions. The CBN also ordered the identification and outright cancellations of accounts of individuals dealing in cryptocurrency.

They claimed that since the digital industry is devoid of regulations, hence its usage in Nigeria violated existing laws CBN also cited the anonymous status of cryptocurrency as a problem, stressing that it rendered cryptocurrency vulnerable to illicit usage. Another rationale was the volatility of cryptocurrencies, which it claimed jeopardized the stability of the financial platforms of other countries. It is however interesting to note that despite the ban on Crypto in the country, many investors still throng and trade with the coin for their financial benefit.

The wide acceptability of the platforms remains grossly connected to the fact that It allows crypto investors to trade directly with one another. This is done, even without the presence of a central body. As of now, Kenya trails Nigeria, having recorded about $160 million transactional volume. South Africa, however, sat in the third position, recording about $117 million in trading volume. It is worthy of note that the aforementioned statistics were fermented by a wide explosion in the crypto market.


Another major factor enhancing the usage of bitcoin and other currencies in Nigeria remains connected to the decline in naira. As of now, the naira keeps declining in the international market. The implications occasioned by the coronavirus pandemic also contributed to this development. In a special report, it manifested that despite the outlaw of crypto, its adoption surged by about 20% last year. This percentage increase even put the country above Malaysia, Australia, and United States.


The surge of bitcoin trades, particularly in Nigeria further authenticate our stand that an outright ban on crypto remains unenforceable. Just at a time when people felt crypto operations remains hindered with the outright ban, the opposite manifested. According to a report, the outlaw of crypto became defiled by Nigerians via the usage of peer-to-peer trades. This trade reportedly surged by about 16% within 12 months.

Accordingly, the surge of bitcoin, particularly P2P manifested via voluminous trading on crypto-exchange like Paypal and Local bitcoins. This development, consequently pushed Nigeria above her African contemporaries, with over $400 million recorded transaction value. Not only Nigeria have P2P crypto-oriented platforms become widely acceptable, but other African countries also witnessed massive embracement of the trend.

This compelled the Nigerian Government to introduce a central bank digital currency, known as E-naira. The project which manifested as an effort to counter crypto operations in the country began last October. The wallet recorded about 550,000 users after a few weeks but became enveloped with technical hitches. Rather than continue to fight a lost battle, the government should collaborate with relevant agencies to regulate crypto trends. The initiation of informed policies that will put the crypto platforms on their toes remains better than an outright ban.