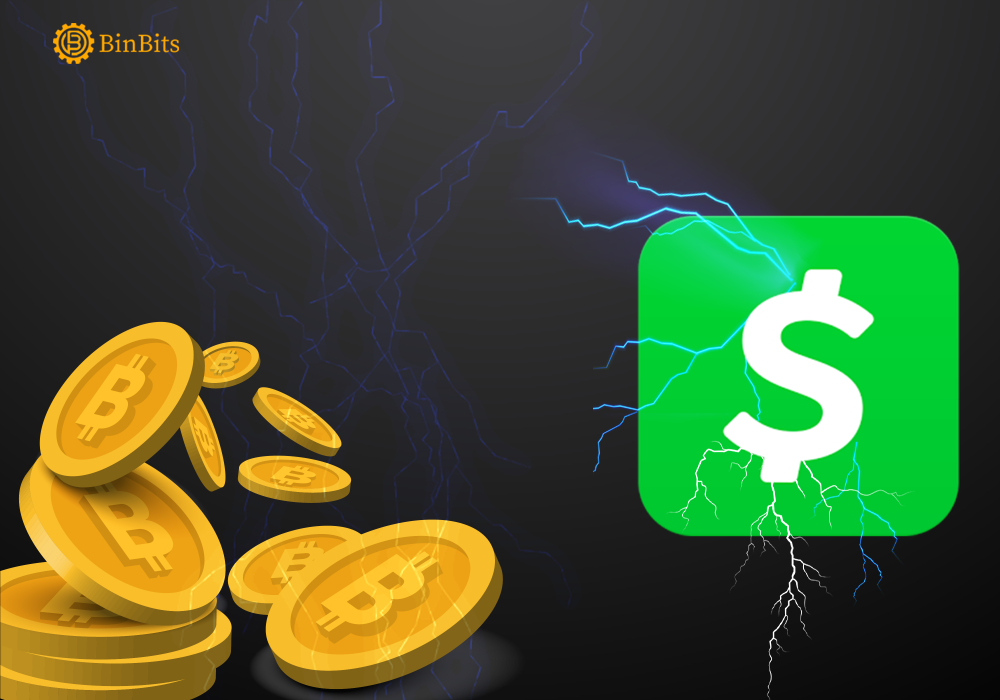 The Integration of Bitcoin Lightning on Cashapp: How Necessary?

First, the cashapp operations remain a popular service relayed by Square, a company owned by Dorsey. Launched in 2013, cashapp came into the limelight to be a peer-to-peer payment service. Given this, it aids the payment of goods/services as well as the conveyance of money to friends and family. However, in 2017, more features, especially a bitcoin trading option was incorporated into cashapp operations. Now, Square has already begun a bitcoin lightning network to its over 30 million subscribers.

Accordingly, the lightning model associated with bitcoin remains one of the remarkable transformations unfolding in the crypto world. Why? Before now, users of bitcoin usually lamented the slow processes of Bitcoin-related transactions. With the lightning network in place, the problem became ultimately resolved. Given this, instant payment became enhanced. In addition, scalability, owing to the ability of the network to support millions of transactions per second became obtainable. This, however, compelled a gross reduction in the costs of transactions carried out on the platform.

The workability of the bitcoin lightning network, however, works via the enablement of a peer-to-peer payment mechanism between the traders. In consequence of this, a connection between the sender and receiver becomes inevitable. Afterwards, scores of transactions can be executed cheaply and instantly. More so, the lightning network creates a ledger, that is not incorporated into the main networks. Users, however, create an avenue for payment by locking bitcoin in a bid to get the payment effected later, depending on the invoices. Accordingly, the link between both traders remains sustained if the locking of the BTC occurs consistently.

With this development, the tendency of the conveyance of Bitcoin to an external wallet also becomes feasible. In addition, personal wallets, like BlueWallet, Chivo Wallet are eligible for this new trend. This, in a nutshell simply means the transfer of bitcoin to any trader, using a lightning payment network remains possible with no incurred cost. Recently, indications revealing the acceptability of lightning payments to purchase gift cards etc became manifestable.

Another factor that necessitated the integration of the lightning network into cashapp remains connected to its tendency to strengthen the creator economy. This remains feasible owing to the ability of support to transfer bitcoin as a form of support to their respective creators. However, this only becomes possible if the creators accept lightning payments.

Challenges Occasioned by the Lightning Network

Despite the prospects associated with the lightning network integration, the report confirms its vulnerability to malicious risks. This, however, become manifestable when its payment medium becomes overloaded. When this happens, concerned users risk not regaining their money on time. More so, fraudulent parties often take undue advantage of the congestion to relay several channels, in a bid to steal the funds of the concerned users.

Regrettably, since the inception of the lightning network, the price instability of bitcoin unexpectedly ravaged the coin. This, however, averted its wide acceptance as a mechanism for payment, particularly for transactions. Given this, companies using bitcoin as a medium of payment encountered challenges, especially when attaching prices to their products or purchasing inventory from their suppliers.

Furthermore, the nodes enveloped on Bitcoin’s lightning network require the online presence of both traders to receive and make payment. Given this, the pilfering of the coin remains feasible, especially when the computer possessing the keys, becomes compromised. Accordingly, the recommended method remains the employment of the cold storage of coins to safely store the crypto.

With the aforementioned, it became obvious that despite the prevalent obstacles ravaging the lightning operations, it remains unavoidable. However, the trend possesses the tendency to continuously evolve and incorporate new features, capable of addressing her conflicts.