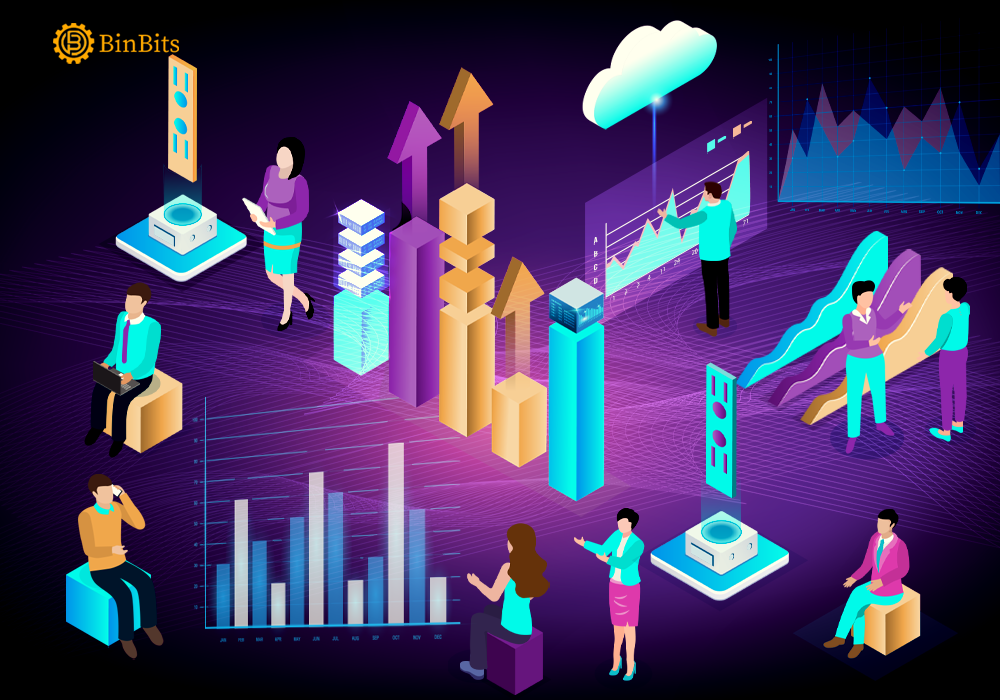 The Graph Review – The Google of Blockchain Networks

The Graph is an indexing protocol for querying blockchain networks like Ethereum and IPFS. It came into being during Q4 2020. Till then it has garnered huge praise from the crypto space. Members of the Web3 call The Graph the ‘Google of Blockchain networks’ as it acts as a query layer for Web3 (decentralized internet).

But is it viable to invest your funds in this project? We will be discussing various sectors of the graph project in this The Graph Review. So maybe this piece of information can help you in your future plans.

There was a dire need for a decentralized indexing protocol system and The Graph has the first comer advantage. Above all, no similar projects have made such an impact as The Graph had made.

With such a huge potential The Graph saw investments from Coinbase Ventures, Compound, DTC Capital, Framework. Other venture capitalists include Fenbushi Capital, Fintech Collective, Tiger Global Management, The Guild, Nerve Global, and many more. On a recent note, The Graph has collected an additional $1.7 million as in graph grants.

The Graph was founded in 2018 by Yaniv Tal, Jannis Pohlmann, and Brandon Ramirez. They previously worked together on several startups that focused on creating developer tools. They are not rockstars members like in the case of Cardano, Polkadot, but are still solid and impressed a lot during the last two years.

The Graph has a query market where Consumer query indexers pay them to provide data from different subgraphs.

The graph explorer lets you view and explore the available data.

Further, there are features like proof of indexing that prevent indexers from collecting rewards falsely ( signature over msg digest ). Conditional micropayments feature locks to minimize trust between consumer and indexer.

The utility token used in Graph is GRT. The initial token supply is 10 billion. The Graph raised a total of $19.5 million in token sales since 2019, including $10 million from its October 2020 public sale.

Further, they will be issuing 3% every year as indexing rewards. Adding to that, they will be burning deposit fees for curators which will be around 1% of the query fees plus unclaimed rebate rewards.

The platform is already in use by popular decentralized apps like Uniswap, CoinGecko, Decentraland, Aragon, and many others. There are other official community subgraphs on Graph explorer. This way the Graph is already serving millions of queries monthly.

The Graph protocol is deployed on Ethereum main net which only supports Ethereum blockchain data. Though it supports indexing data from other compatible chains, it may raise questions on its scalability.

The Graph shows huge potential and it is still a forerunner in the blockchain indexing sector. The purpose of this Graph review is to education, not to give any financial advice. In the end, it depends upon you how to deal with your funds piling up enough knowledge about specific projects.