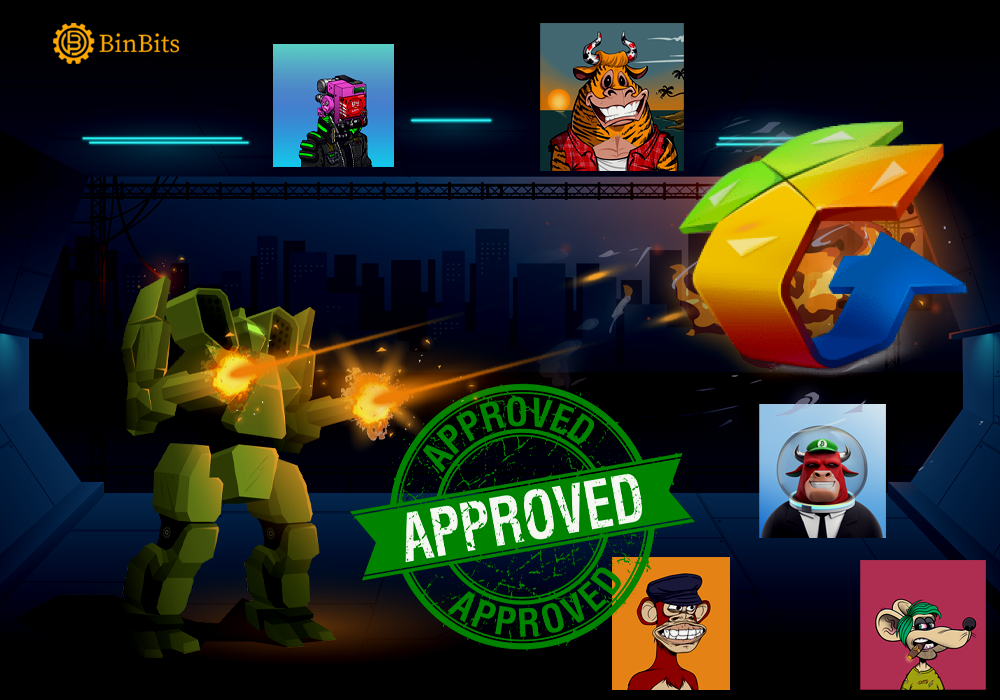 The United Nations recently endorsed the non-fungible token standard initiative led by a Chinese entertainment giant, identified as Tencent. Consequently, Tencent will now lead the project geared towards fostering the creation of a standardized technical and security framework for Non-fungible tokens (NFTs). To actualize this feat, Tencent will work together with scores of other firms, which includes Alibaba Subsidiary Ant Group

More so, Tencent and other participating firms tagged the project as a technical mechanism for DLT-oriented digital collection services. According to a state-owned local media, the exploration remains the first standard initiative for NFTs, endorsed by the U.N in the world.

In a report, the information and communication agency of the U.N, as well as the International Telecommunication Union, endorsed the project. However, the completion of its initial draft remains expected by the end of 2022. As things stand, recommendations offered by the ITU become implemented, only when adopted as law in nations.


In a statement relayed last Tuesday, Tencent claims the internationally oriented standards seek to identify special prerequisites for blockchain-based collectibles. According to the Chinese giant, the requirements cut across technical architecture, functional and security requisites for the blockchain. Furthermore, the project bids to foster a mutual agreement around the world on the technical mechanism for digital collection services.

Now, the Chinese authorities bids to grossly develop her own state-oriented blockchain services network, identified as Blockchain Services Network (BSN). With this in place, the deployment of NFT projects unrelated to crypto become supported by the Government. Recall that it banned cryptocurrency last September.

Accordingly, Tencent bids to work with several companies for the actualization of this initiative. The involved companies, however, include Alibaba Affiliate Ant Group, Beijing University of Posts, Zhejiang lab, and others.


In a bid to avert backlash from anti-crypto media, NFT remains identified as digital collectibles in China. In view of this, it’s investors usually dissociate from public or decentralized blockchains, like Ethereum. As expected, they consistently create their NFT on authorized blockchain platforms.

However, China remains eager to explore the possible use cases for blockchain technology. Just last month, the government announced the instigation of its national plan to accelerate blockchain development. It contended that vital areas like manufacturing, taxation, law enforcement, criminal trials, inspection, government data sharing, and cross-border finance will be aided with the plan.