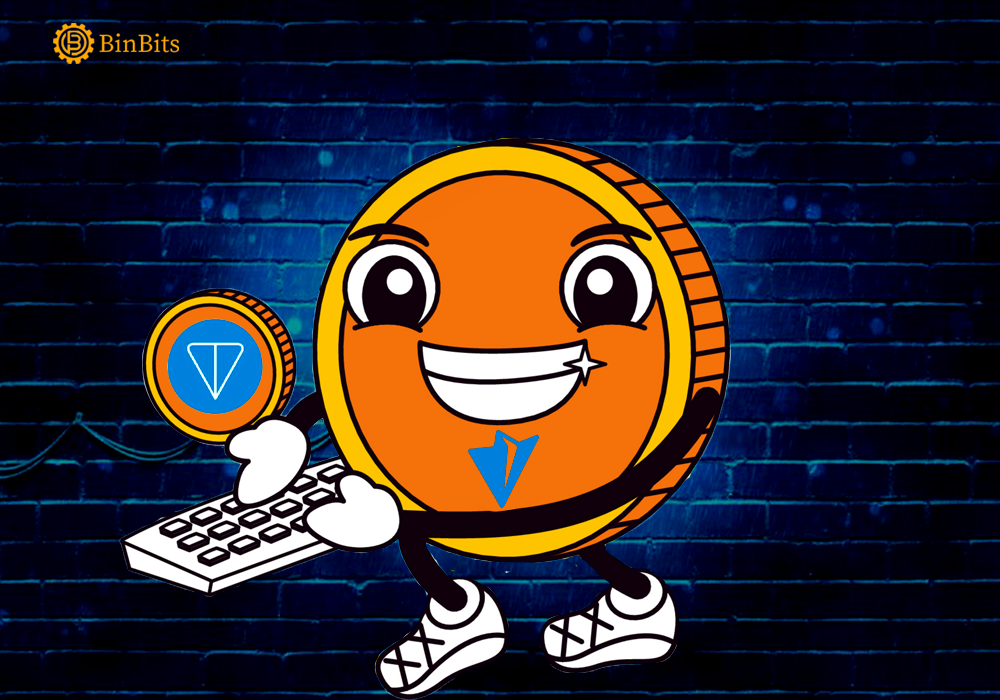 Telegram, the freeware, cross-platform, cloud-based instant messaging service has declared that they are still developing Telegram Open Network (TON). Telegram CEO and Co-Founder Pavel Durov has expressed his enthusiasm for the development of TON. The instant messaging service had abandoned the project last year in 2020 after getting into a serious disagreement with the United States Securities and Exchange Commission.

The instant messaging service CEO and Co-Founder Pavel Durov in a telegram post said, “I’m proud that the technology we created is alive and evolving. When it comes to scalability and speed, TON is still years ahead of everything else in the blockchain realm.”

TON gets a new branding.

Unlike the original TON, the new project is independent of the instant messaging platform. “But I wish its team the same success. Coupled with the right go-to-market strategy, they have all they need to build something epic,” Durov added.

For the uninitiated, TON is a blockchain created by brother Nikolai and Pavel Durov in 2017. Announcing their partnership with Donate, TON said that users will soon be able to make donations and pay for their subscriptions in Toncoin. In addition to this, channel administrators will also be able to collect their income in cryptocurrency.