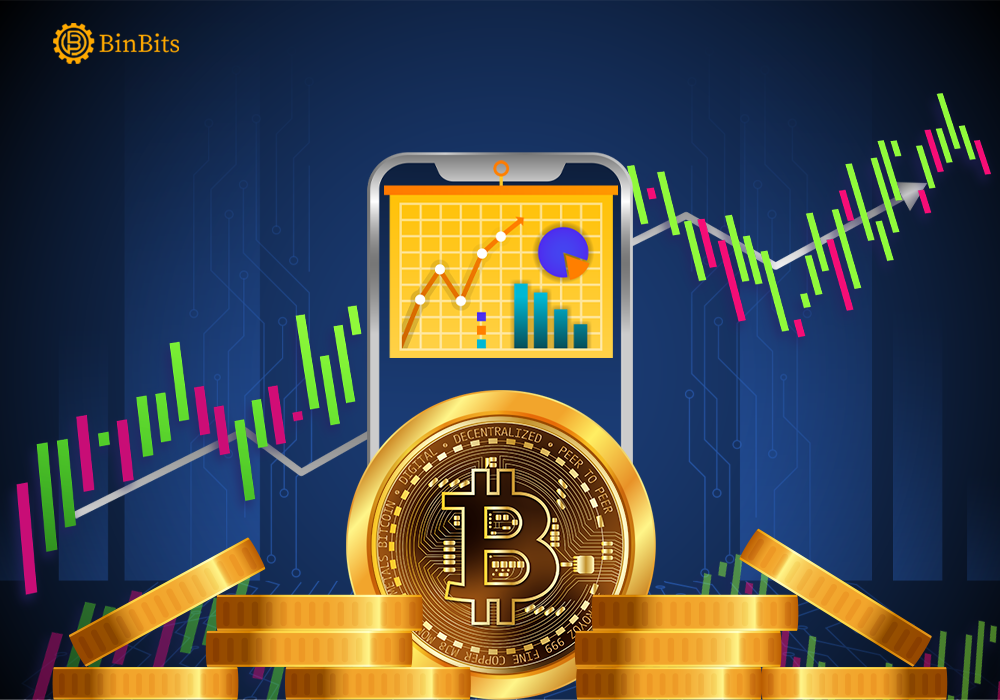 Bitcoin has been a relative snoozer six weeks into 2022 with Tech stock volatility.

According to data compiled by Bloomberg based on five years of price movements, Bitcoin has moved more than one standard deviation from its average in either direction just five times so far this year. That compares to 12 times for the tech-heavy Nasdaq 100 index. The last time this happened in the last five years was in 2020 when the onset of the pandemic roiled equity markets.

The historic volatility in richly valued tech stocks is fueled by how aggressively the Federal Reserve will need to tighten policy to combat decades-high inflation. According to the equity strategist of Miller Tabak + Co., Mathew J. Maley, Bitcoin hasn’t shown the same volatility, in part because a large amount of leverage was drained from markets amid the cryptocurrency’s 50% drawdown from November to mid-January.

“At its worst level, Bitcoin was down 50% while the Nasdaq 100 was down 15% at its lowest level. This 50% decline have a way of wringing out a lot of leverage in an asset”

Maley further added that there is likely still a lot of leverage in many of the big Nasdaq 100 stocks. This makes sense that the volatility would be much higher.

Nasdaq 100 is more volatile than Bitcoin

The Nasdaq 100 has proven to be more volatile than Bitcoin this year. This is despite having fewer trading days (cryptocurrencies trade all weekend long). So far, in 2022 Nasdaq 100 has dropped nearly 13% so far in 2022, outpacing an 8% decline in Bitcoin

According to reports by Bloomberg, Bitcoin’s 40-day correlation coefficient with the Nasdaq 100 stands near all-time highs. This shows a tight linkage between these two asset classes.

Further according to a report from CryptoCompare, total spot volume on crypto exchanges slumped to $1.8 trillion in January, This is a decline of more than 30% from the previous month. Bitcoin price was below $33,000 — appears to have left a lasting mark on risk appetite

However, Kraken’s Juthica Chou thinks that one of the biggest catalysts for Bitcoin’s 2017 bull run was the fact that stocks were fairly boring.

“Certainly as there’s opportunity in the broader market, that will take away a little bit from allocating capital to crypto.”

According to Chou, at the end of the day, Bitcoin is the size of one large tech company. He thinks that it’s not necessary that Bitcoin will produce the returns that some of these larger, high-frequency firms may look at.