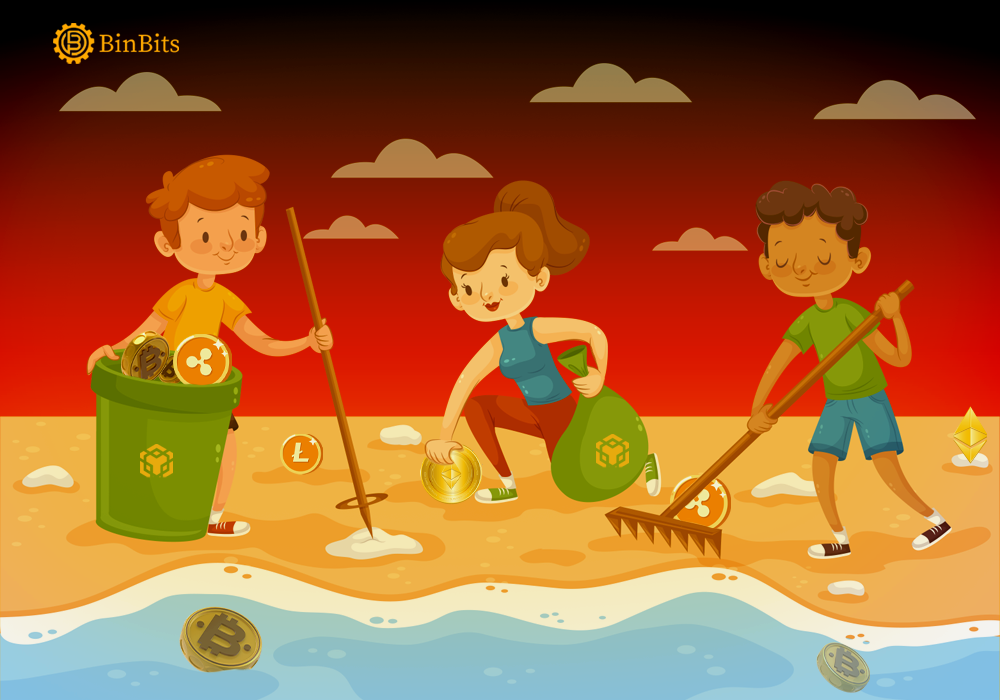 Prosecutors in the German city of Frankfurt Seized illegal cryptocurrencies valued at €100 Million. They hired a local bank for the cleanup.

A fresh “cleanup” initiative by German prosecutors to get rid of illegal cryptocurrencies has made it to the headlines. The Frankfurt General Prosecutor in the federated state of Hesse confiscated corrupt cryptocurrencies worth more than $100 Million. The seize was a part of its anti-cyber unit’s crackdown on three drug dealers. The criminals were using cryptocurrencies as a means of monetary transactions.

After the capture, the prosecutors hired a local bank to sell the illegal digital assets in order to “purify” them. The bank will deposit the amount collected after the sale in the state government’s budget.

The bank, which goes by the name Bankhaus Scheich Wertpapierspezialist AG, sold the massive amount in the time frame of a week. The last day of the crypto sale was December 20.

German Prosecutors and the Curious Case of “Purifying” Illegal Money

In a statement made by the bank, its officials said that the criminals used the said cryptocurrencies primarily for illegal purposes. As a result, the prosecutors deemed them impure. Hence, they were now unfit to be used in mainstream crypto exchanges.

Consequently, the prosecutors hired the bank to sell off the cryptocurrencies in order to declare them clean and fit for the country’s conventional exchanges.

As a part of the “ cleanup sale”, the Frankfurt Prosecutor’s office and Bankhaus set up a crypto transaction interface. The bank and the prosecutor established this interface to facilitate the selling of such a huge amount of cryptocurrencies. This move will also ensure that crypto transactions in the future will be processed in a clean, legally fit and fast fashion.

Seeing how the bank sold the currencies within a week, Boris Ziganke, a member of the bank’s management board, shared his views on the inefficiency of traditional exchange platforms. He claimed that if they had used the classic crypto exchange platforms, the sale would have been impossible.