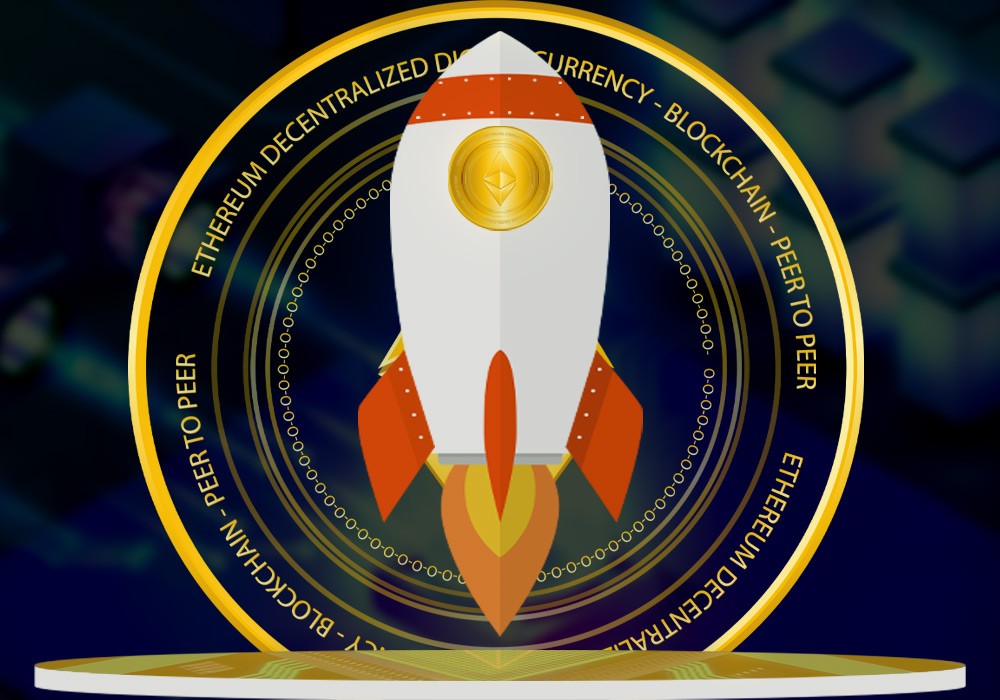 Stablecoin USDT is an official currency in Myanmar”, announced the shadow government

The NUG finance minister has high hopes for Tether. Said tether is capable of upgrading the speed of trading and remittance regulations as well.

Defenders of imprisoned Head Aung San Suu Kyi who are responsible for running Myanmar’s shadow government or the National Unity Government (NUG) announced that Tether (USDT) is an official currency now. And it could be used for local transactions too.

Bloomberg reports that NUG will now start accepting Tether for the purpose of their fundraising campaign that’s on the way with the purpose of dropping off the recent army governance. Fortunately the government was able to hit $9.5 million with the help of trading with the Myanmar diaspora all over the globe and selling them Spring Revolution Special Treasury Bonds. They are hopeful of touching $1 billion through the medium of NUG-issued bonds. The exclusive news was first declared on Facebook, 13 December by The NUG Ministry of Planning, Finance, and Investment.

Before this, crypto was banned by the Central Bank of Myanmar in May previous year. This move by NUG has put a period on the ban.

Considering privacy and the present regime’s takeover of funds spurred the adoption of Tether as an official currency for local use. The key reason for Tether’s incorporation, according to the NUG Finance Minister, is “domestic use to enhance the trade speed, services and remittance schemes and make it smooth for everyone”

In October 2021, the French Senate and the European Parliament acknowledged NUG as Myanmar’s official government; however, no positive response was observed from the United States on the same. No wonder, this decision by NUG’s to accept and encourage the usage of Tether stablecoin could spark debate among nations, particularly as the US government considers enacting tight stablecoin issuing restrictions.