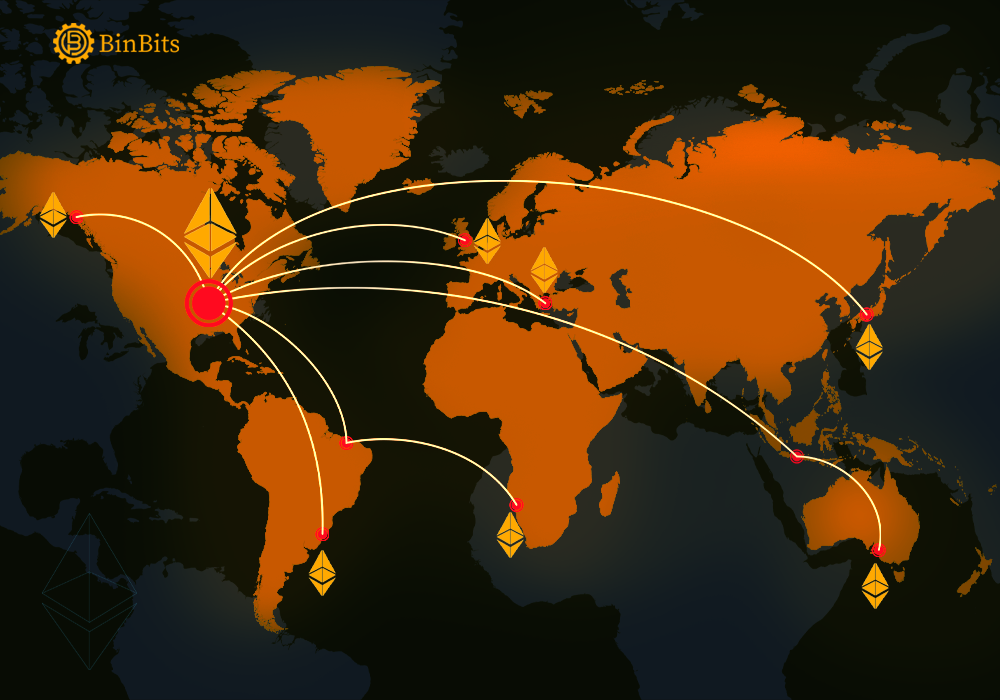 Square Enix To Invest More In Blockchain Gaming Industry By 2022, Surprises Its Fans

If you are into role-playing video games you might already be familiar with Square Enix. Over the years Square Enix has brought up popular games like the Final Fantasy series, Tomb Raider series, Dragon Quest series and, others. Recently Square Enix President Yosuke Matsuda stated plans to grow its footprint in the world of blockchain-based gaming this year. This is the notable announcement from a major game-maker, though this one is likely to spark panic from some quarters of the gaming market.

In his letter, Matsuda revealed his hopes for blockchain gaming, becoming a major trend in gaming going forward.

“The basic and elemental technologies to enable blockchain games already exist, and there has been an increase in the societal literacy and acceptance of crypto assets in the past few years. We will keep a close eye on societal shifts in this space while listening to the many groups of users that populate it”

According to Matsuda, the President of Square Enix, incorporating blockchain gaming into the portfolio in addition to centralized games will be a major strategic theme for the firm, starting in 2022.

Not an endorsement of Non-fungible tokens

Matsuda is very much aware of the ‘Overheated trading in NFT-based digital goods with somewhat speculative overtones’. He made it clear that such a move is not an attempt to back the ongoing global craze for NFTs.

Matsuda expects to see an eventual right-sizing in digital goods deals as they become more commonplace among the general public. He is looking forward to NFTs becoming as familiar as dealings in physical good. Obviously, before that, he wants that the value of each available content corrected to their true estimated worth.

Are fans happy with the prenouncement with Square Enix’x recent steps in blockchain gaming?

This is not the first time that Square Enix is involved with public use of NFTs. Last spring, the company partnered with a blockchain startup called Double Jump Tokyo, as reported by Kotaku. Following the announcement, there were some concerns about Square Enix’s direction.

You may know that Square Enix is very well known for its long-running game, the Final Fantasy role-playing game series. According to the coverage from the gaming press, some Square Enix fans are not that pleased by the pronouncements. This is not that surprising, given recent negative reactions to mainstream game makers inching towards the NFT realm.

Matsuda further acknowledged that NFTs will continue to be controversial for some players in its customer base. But in his letter, he is showing some hopes and expectations from the fans.

“I realize that some people who “play to have fun” form the majority of players. They have voiced their reservations toward these new trends. However, I believe that there will be a certain number of people whose motivation is to “play to contribute,” by which I mean to help make the game more exciting.”