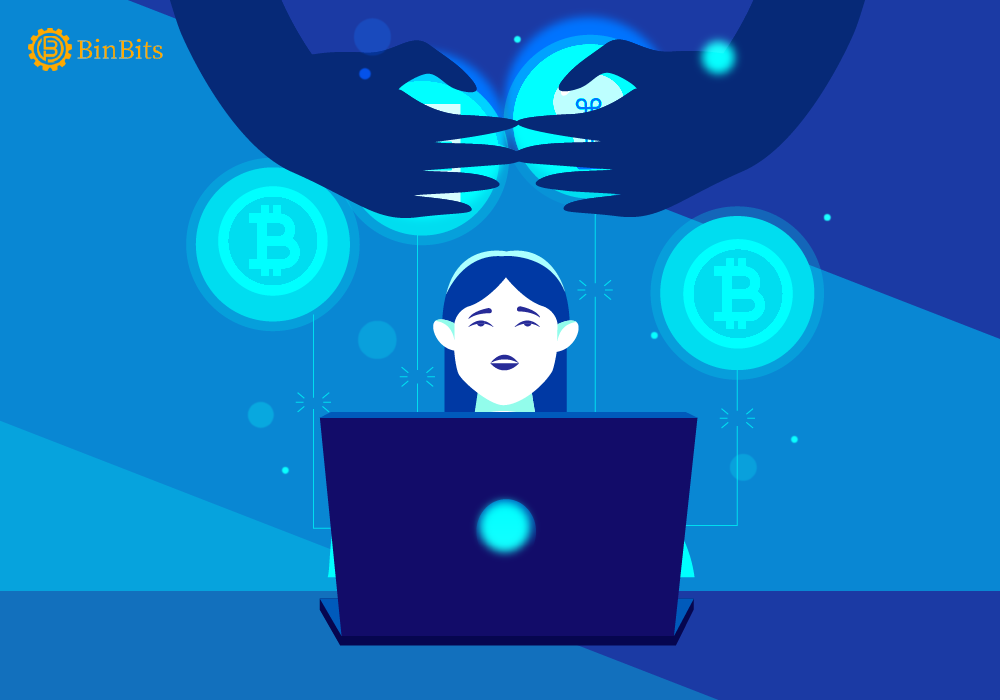 In what she planned to be a great investment, a 53-year-old Solon woman lost her money in a crypto fraud. The woman claims that she connected with a man on LinkedIn and decided to invest in cryptocurrency under his guidance.

The Solon crypto scam appeared to be a profitable investment scheme since it generated a huge return for the woman after she made her first investment. This motivated her to continue with the investment.

The truth of the firm being a fraud came later into light after the woman failed to withdraw money which led to her suspicions. And hence the discovery of the scam.

The unsuspecting woman was glad by the returns, and started investing even larger sums of money. And the fraudulent firm received the money from the woman.

The planned Solon crypto scam raises eyebrows about how modern technology can be used easily to defraud untrained investors into losing their money.

And, the unknown scammer was able to buy the woman’s trust over LinkedIn and under the pretext of guiding her in the cryptocurrency investments led her to a crypto scam.

Unbeknownst to the woman, her investments were being directed to a fraudulent firm from where withdrawal would seem impossible.

The woman became suspicious about the crypto scam. This was after she saw some unexplained charges every time she attempted to withdraw money.

She had to deposit a security fee and pay her taxes on the profits made. After this, a complaint was filed. And hence, the crypto fraud came to light.

In a final blow, the total investment into the fraudulent firm amounted to $600000. The case is open while police investigate to uncover the Solon crypto fraud. A fraud where the victim connected with the scammers via LinkedIn.