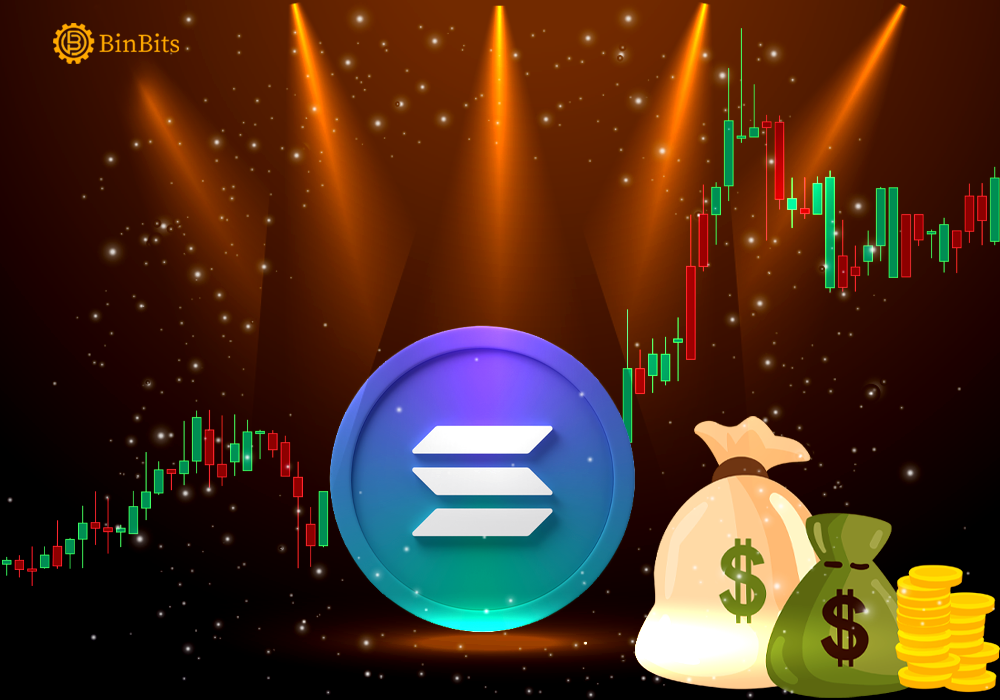 Digital asset management firm CoinShares has issued a report claiming that Solana (SOL) funds saw a record-breaking $87 million worth of inflows in the past week. And following this development, Solana now boasts of $241 million worth of assets under management AUM.

Also, according to the data by CoinShares, Solana has now grown even more popular in the crypto world. This is why at the moment, it has toppled Litecoin to become the fifth-most popular cryptocurrency amongst institutional investors.

Meanwhile, Ethereum-based investment products came in third behind that of Solana funds. This is after seeing only $10.2 million worth of inflows for the week.

In all, a total of $193 million was pumped into all cryptocurrency funds last week. Interestingly, that is the highest amount of money to go into the space since mid-December. Perhaps, institutional investors are beginning to regain their confidence in the crypto market.

Reasonably so however, as major cryptocurrencies are now showing gains after more than two weeks of staying flat. For instance Solana’s SOL has jumped as much as 14%.

Meanwhile, XRP were not as high in spirit as Solana funds in the past week. While most of the cryptocurrencies recorded positive inflows, XRP is the only one to show negative. Perhaps, that is somehow linked to the uncertainty around Ripple especially with its ongoing legal battle with the SEC. In fact, investors withdrew $1 million worth of XRP funds just last week.

Also included in the report, is that Europe accounted for the biggest portion of inflows (76%), with American funds taking up the rest.

Interestingly, the entire cryptocurrency market is now in a recovery mood, especially with BTC price recently reaching a high of $48,000. Hopefully, its an uptrend that will be sustainable for a long time.

Play With Solana (SOL) On Your Favorite Online Casino – 1xBit