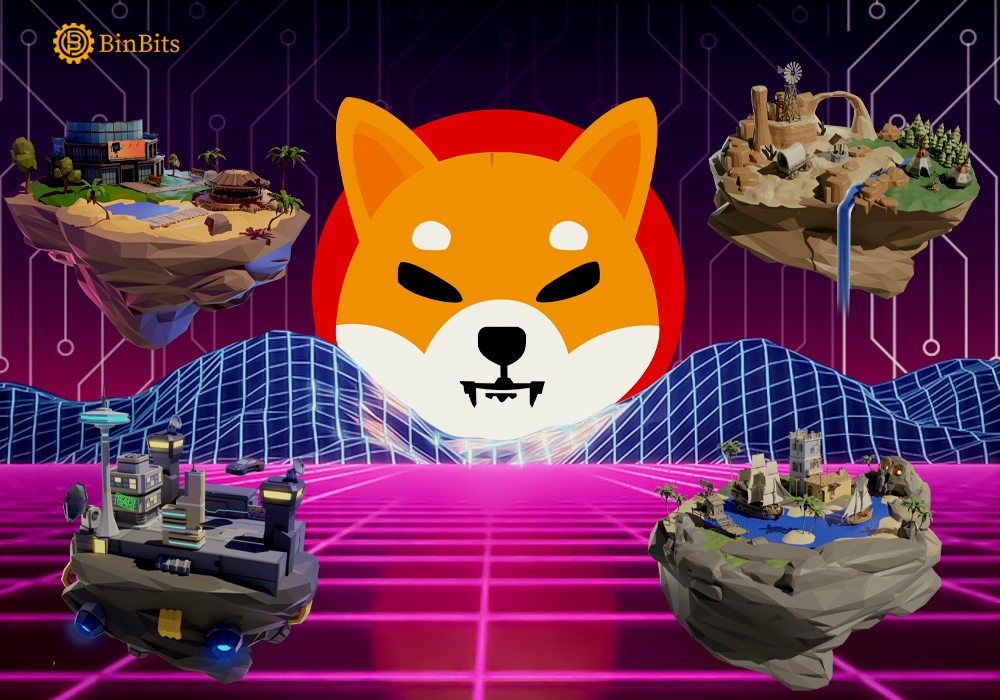 Shiba Inu ($SHIB) developers, recently revealed the intention to devise 99,000 plots of land on shiberse platform. Accordingly, the shiberse platform is the upcoming metaverse of the crypto. As things stand, about 35, 000 of the plots will be sold to $LEASH token users.

In a comment relayed during a Shiba Inu AMA event, hosted by Watcher Guru, it became public knowledge that shiberse remains likely to come in different phases. In addition, Business Insider confirms the plan of the developers of the project to instigate a 10-day sale of digital land, selling about 35,000 plots.

As reported, the price attached to lands on shiberse stands to vary, depending on its location. Accordingly, lands nearest to a dog park at the center of the cryptocurrency metaverse remain likely to cost more. Users of LEASH gets early access to those plots, via a committed portal, which enables them to buy land. To access the plots, the users will have to lock their LEASH holdings. However, the lock-in duration remains shorter if the users decides to lock up more tokens.

A cryptocurrency Youtuber, working on Shiba Inu, Per ArchAngel, says the locking of 0.2 LEASH allows subscribers to purchase a 1×1 lands. Accordingly, locking 5 LEASH also allows for the purchase of 10×10 land. With this, those with the highest amount of locked LEASH possess the tendency to bid for the largest plots.

The lands will be sold via the ethereum native $ETH token, a development, likely to cost between 0.2 ETH and 1 ETH, depending on its location. The developers promise to avail the second batch of the lands to the general digital public, and not just LEASH holders.
In a tweet by Shiba Inu, the crypto developers announced the intention to improvise the Shiberse platform this year. They claim the metaverse space, possesses the credential to serve as an immersive experience of the ecosystem.

A report confirms that the 1,000 whales held on ethereum continued to increase their exposure to Shiba inu. The report further that the concerned users, now possess over $2 billion value of the crypto. The value of the meme-inspired cryptocurrency consistently grew in the last few weeks, especially amid a crypto market recovery. The leader of Shiba inu community, Shytoshi Kusama, announced the partnership of the crypto with a burger restaurant. The burger restaurant, possesses only one physical outlet in Italy.