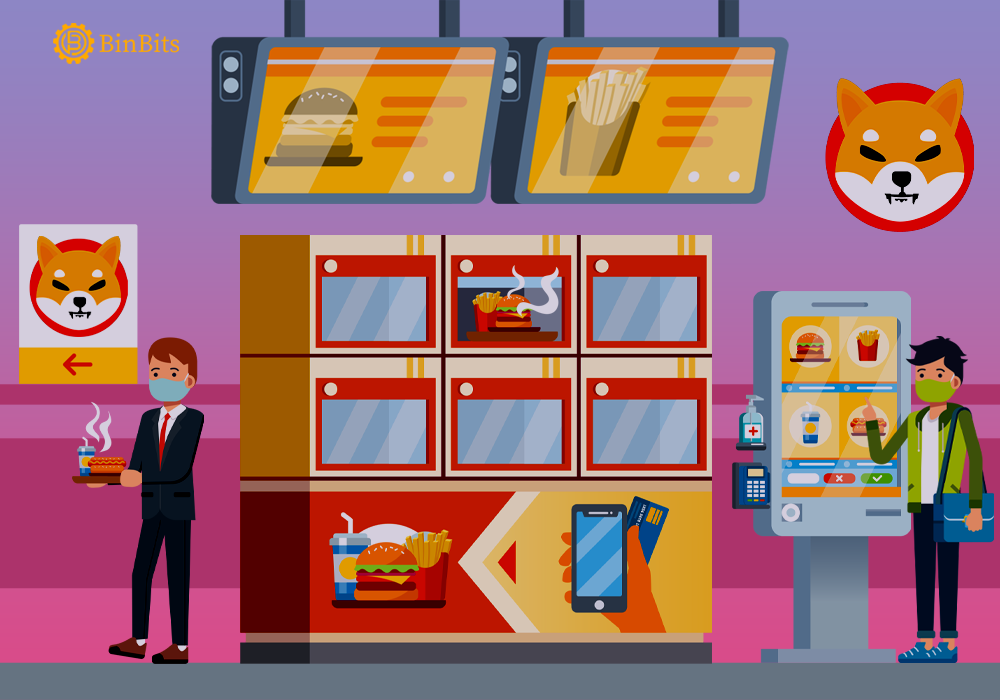 Shiba Inu has partnered with an Italy-based food setup, Welly. Shytoshi Kusama, the creator made this revelation known via medium. The food outfit has adopted Shibu nu as its official mascot and a new catchphrase Ryoshi, denoting the name of the coin initiator.

Nature of the Partnership

Furthermore, The outfit also adopted the SHIB as its official means of exchange within the jurisdiction of the restaurant. Ryoshi hopes to boost the popularity of the Shiba Inu with the deal in return for influencing its marketing plan.

The food outline runs a burger chain, and it is famous for having a quality food menu. It has helped Welly in growing into a force to reckon with in Italy. Welly’s has overtly expressed its willingness to provide healthy food for people of different origins and beliefs. Welly’s is hoping at embracing Vegetarians, Vegan and Quality food menu their customers.

However, critics believe the partnership would die a silent die, as the feasibility level is low. In response, Welly insisted that the partnership is for a long term plan.

Additionally, Leading Restaurants around the world are embracing partnering with blockchain technology. Recently Burger King ventured into boosting its patronage traffic by venturing into the cryptocurrency Industry. In 2021, Burger King partnered with Robinhood market to launch a cryptocurrency giveaway program.

Additionally, Burger King gave over 2 million worth of cryptocurrency to customers on a loyalty-reward program. Another Food outlet, MrBeast Burger recently tweeted that the restaurant would support Dogecoin if Elon Musk can retweet the post. This is another point to back that cryptocurrency is gradually making it into the food industry.

Lastly, Shiba Inu is recently suffering a dip in price as the cryptocurrency industry is trying to get on its feet. The dip hasn’t distracted Ryoshi and the token from extending their domain to other industries.

Shiba Inu is a decentralized cryptocurrency and it was named after “Shiba Inu” a Japanese breed of Dog from the Chūbu region. The coin was created in August 2020 by an unknown group known as “Ryoshi”. The Shiba Inu breed of Dog also depicts the symbol of Dogecoin, another cryptocurrency inspired by the Doge meme.

However, experts have shown fears and concerns over the monopolization of the coin to a sole wallet named “Whale”. The Whale wallet is singlehandedly overseeing billions of dollars invested in the coin.