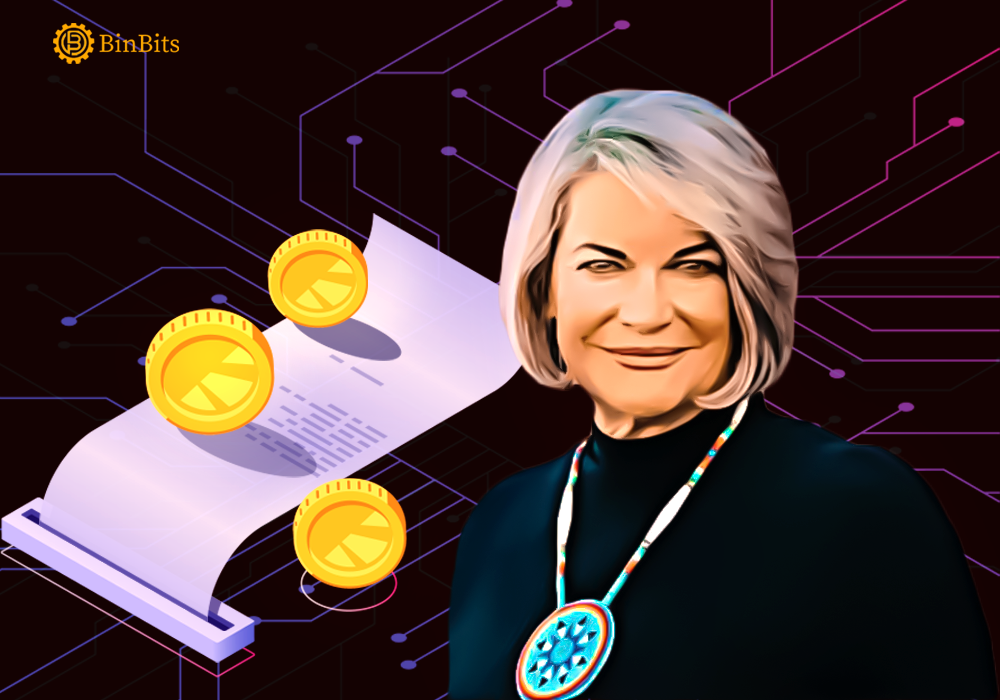 Senator Cynthia Lummis To Introduce New Crypto Bill In 2022, Here’s What It Proposes

Senator Cynthia Lummis who is a well-known Bitcoin owner and crypto advocate will reportedly introduce a new cryptocurrency bill in 2022. Having already made a name for herself in the crypto community, she is set to do even more.

According to reports, the bill being proposed by the Wyoming Republican will cover a wide range of topics. It would include how cryptos are being classed, how they are taxed, as well as consumer protection interests.

Despite the main reason for the bill being to provide clarity on how to classify digital assets, protect consumers and regulate stablecoins, the bill would also see a new organization created under a joint overseeing by the US Securities and Exchange Commission (SEC), and the Commodity Futures Trading Commission (CFTC).

What Are The Chances That This Bill Will Be Approved By The Senate?

It is expected that the bill by Senator Cynthia Lummis will face a very tough passage in the Senate. And reasonably so, given that the Senate is almost divided evenly in their interests with regards to cryptocurrency matters.

But experts strongly believe that the success of the yet-to-be-filed legislation depends largely on the bipartisan infrastructure bill.

Back in October, Senator Cynthia Lummis declared her Bitcoin asset to be worth between $50,000 to $100,000. Lummis is among the US politicians that publicly advocates for crypto, making her one of the crypto-friendly senators in Congress.