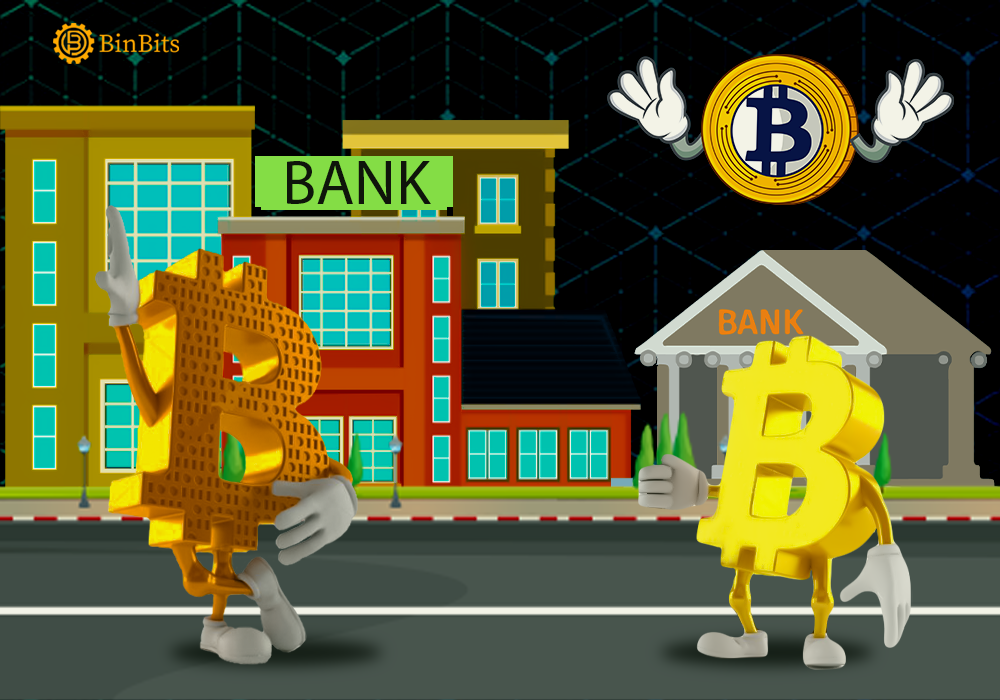 Furthermore, the government in conjunction with the Central bank is working to back crypto as a type of currency. The collaboration is will manifest a bill that’ll stop seeing crypto as an asset. The bill will be triggered on Feb 18. The bill will back cryptocurrency to function legally within Russia with proper registration through existing banking structures and registered middlemen. The establishment of the bill will bring the cryptocurrency sector into the limelight and as well reduce the threat to Russia’s finance structure.

Additionally, Kommersant reports that exchange and ownership of Bitcoin are legal in Russia, but they must go through registered sources. It further states registered P2P platforms as another medium of trading Bitcoin in the country. The recent development will rain fines on illegal transactions of cryptocurrency. It further reveals that up to 600,000 rubles worth of cryptocurrency transactions will be stated as illegal. The reason is that by the time the bill is ready, most of these transactions would fall at the backside of it.

Recently, the Bank of Russia agitated for a National restriction on cryptocurrency. The Financial powerhouse of the Russian government states that the unpredictable posture of cryptocurrency can be harmful to its economy. As part of its agitation, the Central Bank also lashes at financial institutions in the country to shun cryptocurrency trades. The Ministry of Finance argued that the ban might put Russia behind the race of being a force to reckon with in the industry.

Lastly, Officials revealed that the regulation would protect crypto investors and citizens of the country. The proposal will facilitate the establishment of needed regulatory guidelines, that will bring crypto into the limelight in Russia.
The proposal also includes the plan to educate Russians about the risk and dangers encrypted in the industry. The collaboration involved Lawmakers, the Ministry of Finance, the Federal Tax service, and other important stakeholders.