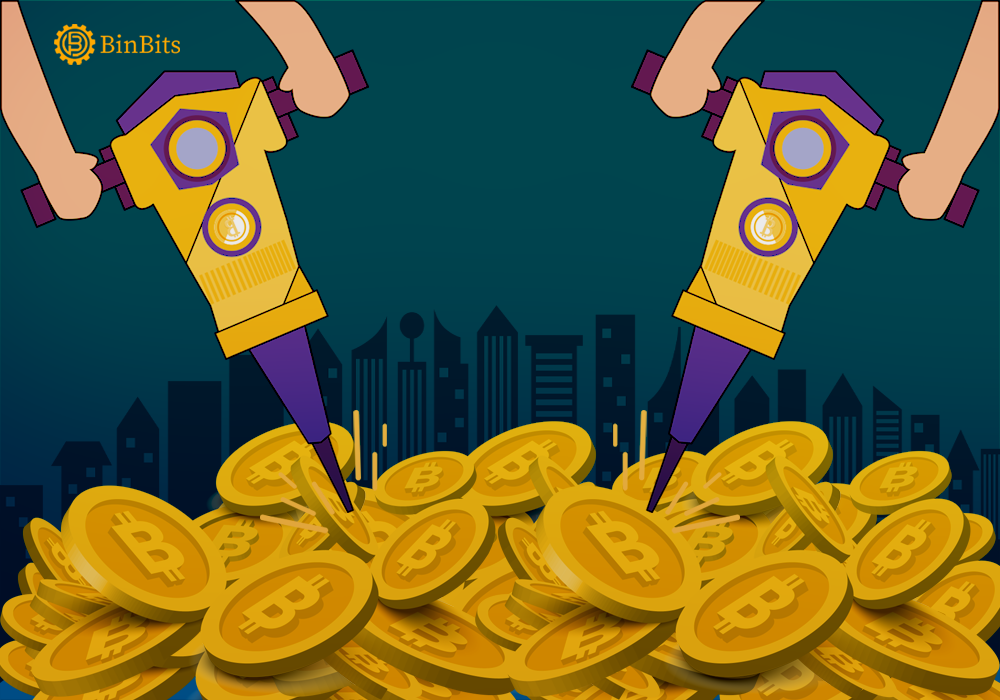 Robinhood Is Working On Developing New Feature For Gifting Crypto

According to a report from Bloomberg, Robinhood has been planning to add a new feature to their globally popular trading platform which will enable the users to send cryptocurrency to their fellow peers using digital gift cards. All this was discovered through a code that was found in the beta version of Robinhood’s iOS application.

According to the report, the cards can hold messages that will accommodate up to 180 characters. Users can even retract the money whenever they want before it reaches the recipient. Developer Steve Moser had discovered the code on the beta version of their application, which was then shared with Bloomberg.

Previously, it has been found that the beta version of Robinhood’s application contained several new features, which even included support for cryptocurrency wallets. For Robinhood, commissions generated from trading cryptocurrencies have emerged as a potential source of revenue in the past few quarters. The globally renowned crypto tracing firm, Chainalysis, announced on Monday that they will be providing Robinhood with compliance and data tools for the online trading services provided by the platform.