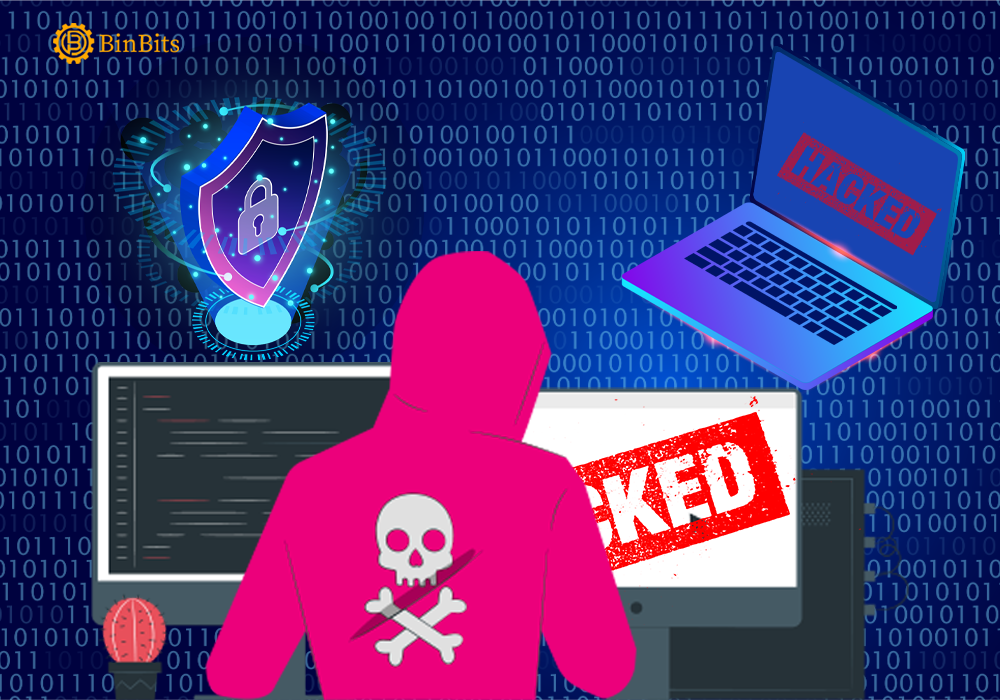 Qubit Finance of $80 Million drained by hackers from DeFi Platform

It seems that hackers are hell-bent on exploiting the crypto market. The latest victim of one such hack is the DeFi platform, Qubit Finance.

As per the auditing firm PeckShield, as mentioned in their tweet, Qubit Finance has been hacked reportedly.

The decentralized platform uses blockchain to connect lenders and borrowers to trade in cryptocurrency.

On 28th January, the Qubit Finance Team tweeted that their protocol was exploited.

Also, the Finance Team mentioned the hacker’s wallet address in their tweet.

Furthermore, the team adds that they are working with security and network partners to figure out their next step.

In the past, the firm PeckShield had audited Qubit’s smart contracts. The auditing firm states that Qubit’s QBridge lost over $80 Million in funds.

According to a BSCscan, the crypto address of the hacker shows that they have over 206,809 BNB (Binance Coin) in their account.

The token of Qubit Finance, QBT, has fallen by 30% in the last few hours.

Security experts like RugDoc assert that this is the 3rd time that the PancakeBunny protocols of BSC have been hacked. RugDoc is looking to make DeFi platforms safe by notifying users of scams.

Qubit Finance runs with the help of smart contracts.

The DeFi platform relies on smart contracts to offer financial services instead of going to third parties.

Smart contracts are like our regular contracts. The only difference is that a smart contract is written in code and runs on a blockchain.

Additionally, on the platform, users can give their crypto as collateral to the protocol to borrow loans at a fixed rate.

The QBridge platform allows people to use their assets from other networks as collateral.

Additionally, QBridge allows customers to do this without moving assets between different chains.

Evidently, QBridge is a cross-chain platform. That means that the platform lets users connect independent blockchains.

According to CertiK, the hacker apparently used a deposit function in the QBridge contract.

That means the hacker could trick the system into believing they had made a deposit when they didn’t.

Furthermore, the hacker repeated this process several times. They were able to convert all the assets into Binance Coin.

According to the database on DeFiYield’s Rekt, the attack on Qubit Finance is the 7th largest DeFi attack till now.

Hackers exploited platforms like Brinc Finance and Grim Finance in the past.