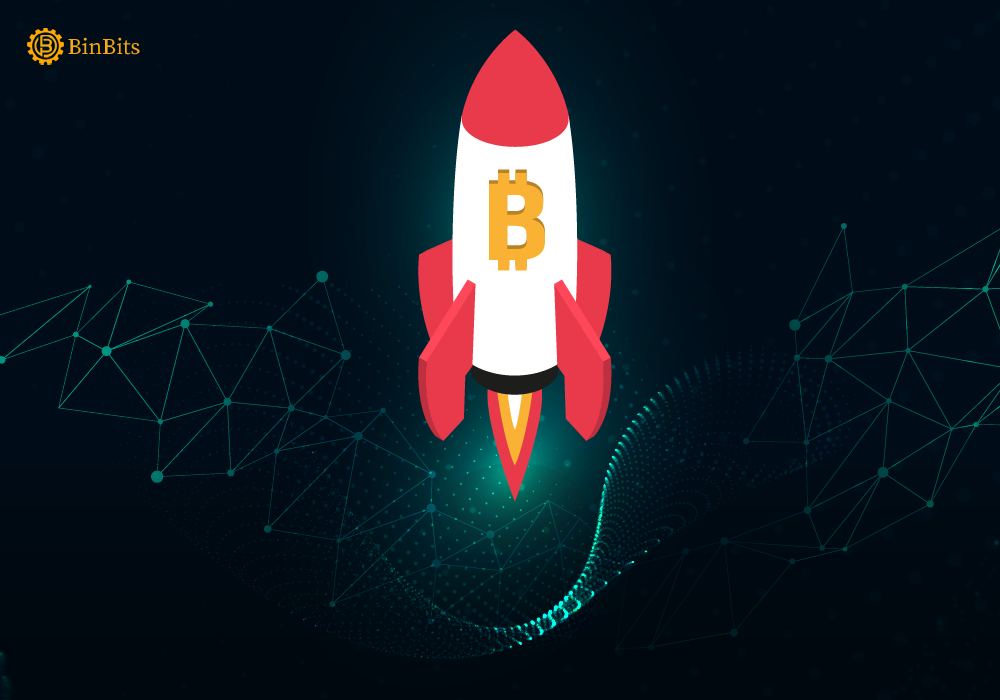 In an effort to realise the strength of blockchain in altering the social norms, Princeton announced its research initiative about the same.

This Ivy league research is funded by four of Princeton’s high-profile alumni with a whopping $20M.

Thanking the alumni for the donations to conduct the revered Ivy league research, Princeton President Christopher Eisgruber said it enables Princeton with ‘capacity to illuminate the impact of blockchain technology.’

Eisgruber also explained how the Ivy League research initiative ‘will lead to a better understanding of the possibilities of this important new technology [blockchain]’.

This Ivy League research on blockchain by Princeton is funded by its alumni in the same industry.

On the other hand, Joseph M. Lubin, a 1987 graduate from Princeton who is a co-founder of crypto platform Ethereum and founder, CEO of ConsenSys, a blockchain company are among the names that made the donation.

Daniel W. Morehead, a 1987 graduate who is the founder and CEO of Pantera Capital, is also one of the donors. Finally, in 1987 Princenton graduate Michael E. Novogratz, CEO of Galaxy Investment Partners has made contributions to the funding.

Princeton will carry out the research work under the School of engineering and applied sciences. The research will aim to get an understanding of ‘underlying technologies of decentralization’.

They will also try to achieve ‘ societal impacts’ using these technologies. The research is expected to develop a healthy environment for blockchain learners and teachers. This will help them to study the impact of modern technology as well.

Additionally, the initiative will also bring together scholars and experts from various fields like ‘social sciences, public policy, economics and the humanities’ to provide a diverse work.

The Ivy League research initiative is led by Jaswant Pal Singh. He is a computer science professor at Princeton and a co-founder of a blockchain-based company.

Singh said that this bitcoin blockchain has many innovative way. And, using these ways has solved the problem of achieving ‘consensus among a distributed set of entities who don’t trust one another’.

It will surely be exciting to witness how the research unfolds by the revered Ivy League University.