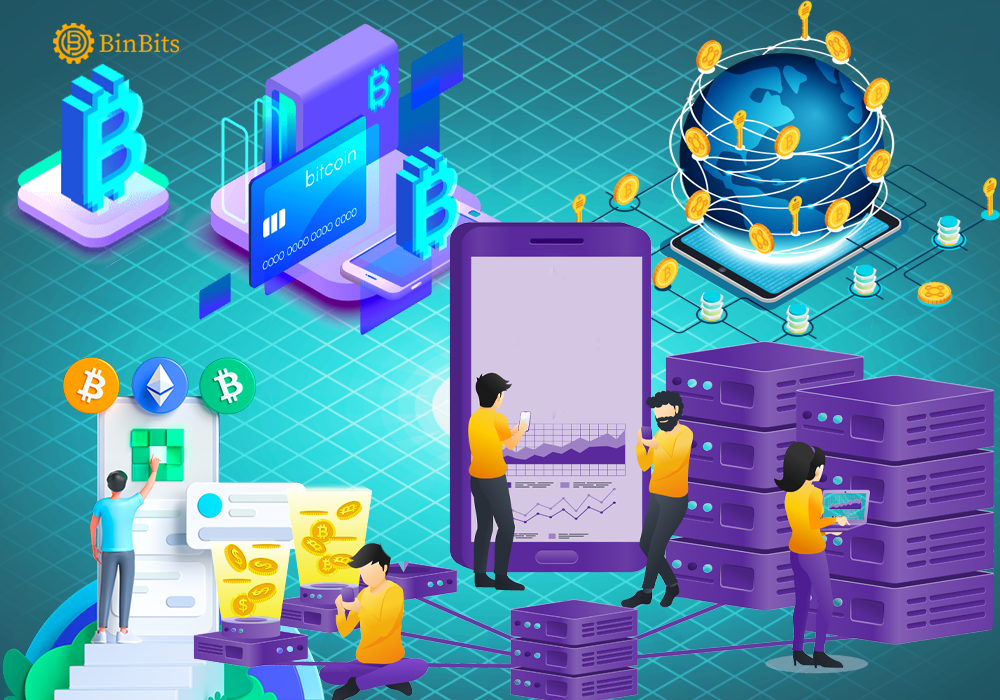 Poverty: What Blockchain Have To Offer Third World Countries?

Recently, you’ve probably come across a variety of blockchain use cases. Do you have any thoughts on how blockchain technology might combat poverty?

According to World Data Lab, more than 700 Million (710,039,486) people are living in extreme poverty worldwide. Imagine a world where utilities and services are controlled by the communities that use them daily, rather than by greedy middlemen.

What happens if data and information are genuinely the most valuable assets in the world, and you share that value with every participant in the system? After all, it’s their information and data that make it valuable in the first place.

This blog explains ways in which blockchain technology can aid poor people in developing countries.

Addressing to the Refugee Crisis

The plight of refugees even after relocating to a new host nation, people suffer difficulties acquiring legal government documents. Also, receiving high-quality vital resources due to fundamental uncertainties about their identification.

Similarly, there is a huge impact on access to education, skill-building opportunities, employment, and livelihood. They lack adequate healthcare, psycho-social assistance, access to information regarding asylum, refugee rights, and resources in the host nation.

The refugees benefit from blockchain technology in a variety of ways. The technology not only helps in digitizing their identities but also other important documents.

Overall, it deals with inefficient transactions in states that host refugees. It facilitates economic flow back to home countries and other similar procedures. Furthermore, blockchain applications track donations made towards the wellbeing of refugees and verify that every dollar spent is accountable.

Inclusion in the Financial System

The advantages of non-national, digital money have previously been demonstrated in places where broken financial systems made anything acceptable. One has to deal with the challenges of learning and integrating better ways of storing and exchanging value.

In the past, we have seen Kenyans were able to evade poverty because of mobile money services back in 2016.

Cryptocurrencies and non-custodial wallets can easily give payment services to anyone with a basic smartphone, moving money for a fraction of the cost of traditional methods.

Blockchain can offer a variety of other advantages. It can make the process of transferring land simple. There is no need to rather rely on a central authority. Also, traveling to a public registry house to transfer their land turns out to be expensive. Putting the entire procedure on blockchain technology can cut expenses and streamline the process.

Paper records were useful to build land registries in the past. These records most of the time had issues like misplacing, destroying, or otherwise tampering. As a result, most governments in modern countries now use digital land registration systems. However, if someone wishes to sell an older property that has no registration before. Also, the paper title documents have been lost or destroyed, registering the property to sell it might be a tough process. For a large portion of the world’s population, the latter is true.

We will be able to unlock the way to a brighter, more fair future if our currency choice becomes an actual choice. While I am hesitant to offer up hopes in these sad times, market data indicates that the blockchain business isn’t only based on hopes and promises. It’s founded on two pillars: innovation and quick expansion, both of which can be relied upon at any time.