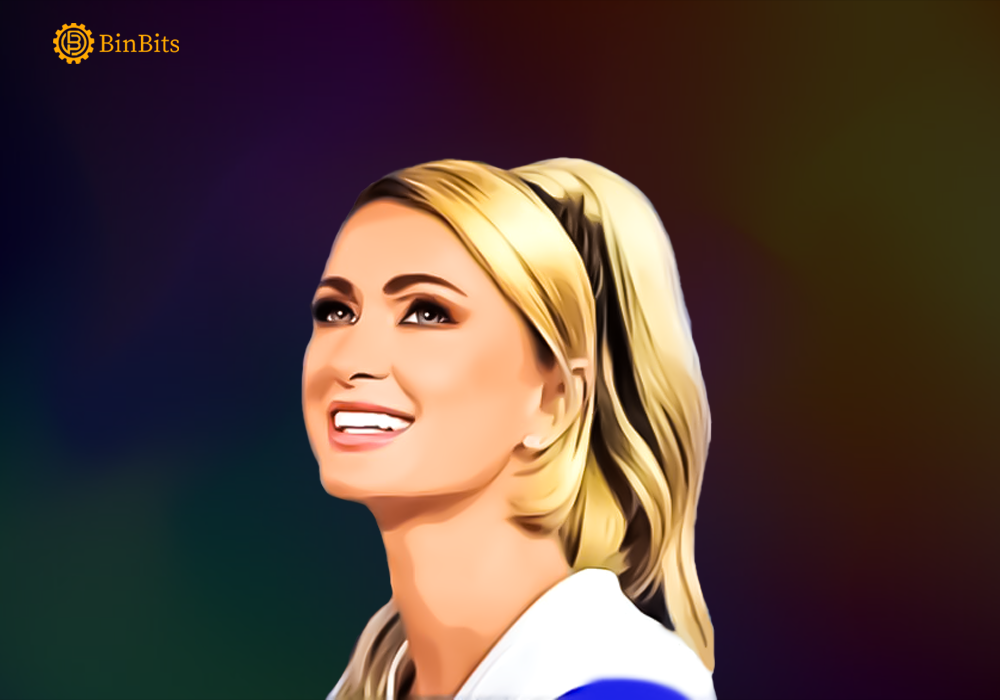 Paris Hilton Plans a New Year Party in the Metaverse

Paris Hilton is planning a new year party in ‘Paris World’ in the Metaverse. Here’s everything you need to know about it, check now.

As the new year approaches, Paris Hilton is preparing to play an e-performance for online partygoers on her Roblox virtual island. And currently, it’s gathering media attention for all the right reasons.

Wait! Confused about what Roblox Virtual Island or an e-performance is? Continue reading on, and we’ll bust that for you.

Roblox is a virtual place where people can interact, play games, socialize, and create a world for themselves. Consequently, it is widely popular among gamers and early adopters of technology. This virtual world which seems and functions like the real world is called the ‘Metaverse.’

The Grand Party In ‘Paris World,’ a Rumored Metaverse Island Developed by Hilton

Hilton and her team have been working for the past year to work on ideas and inspirations for what she would like to see in that universe. And they came up with the idea of hosting a new year’s celebration concert on her Roblox Island called ‘Paris World.’

Visitors can view her Beverly Hills estate’s digital recreations and other real-life possessions that she owns. This experience can be called peeking into Hilton’s life through a virtual lens. In addition, Paris World will host a New Year’s Eve party in 2022. Also, the event will include an electronic DJ performance by Hilton herself.

Although it is free, gamers can purchase virtual apparel and plan virtual jet-ski rides. Virtual ready-to-wear clothes, such as Tommy Hilfiger’s, are now accessible for Roblox avatars.

Why Is Metaverse Getting All The Spotlight?

A couple of months back, Hilton collaborated with artist Blake Kathryn to produce three one-of-a-kind digital artworks in the form of NFT’s (Non-Fungible Tokens). One of them fetched more than £800,000 on the internet auction site Nifty Gateway.

Now, according to a report from Hilton’s company, she has a total of 19 consumer product lines in her empire that generated an estimated $2 billion in revenue over the last decade. You can compare the income from the revenues of two different platforms and see for yourself why everyone would want to own a piece in the Metaverse.

Several celebrities, including Hilton, have succumbed to the allure of the Metaverse, which promises to obliterate the distinctions between the virtual and real worlds. Michael Jordan will introduce Heir, an athlete-centric NFT platform, by the end of the year.